Romanian PM Viorica Dancila reacted harshly on Monday to pressure put on her government following the rejection of Romania's nomination for a seat in the European Commission. She said she would nominate somebody else instead of Rovana Plumb, but she challenged how Plumb's candidacy was rejected and blamed the situation on President Iohannis. 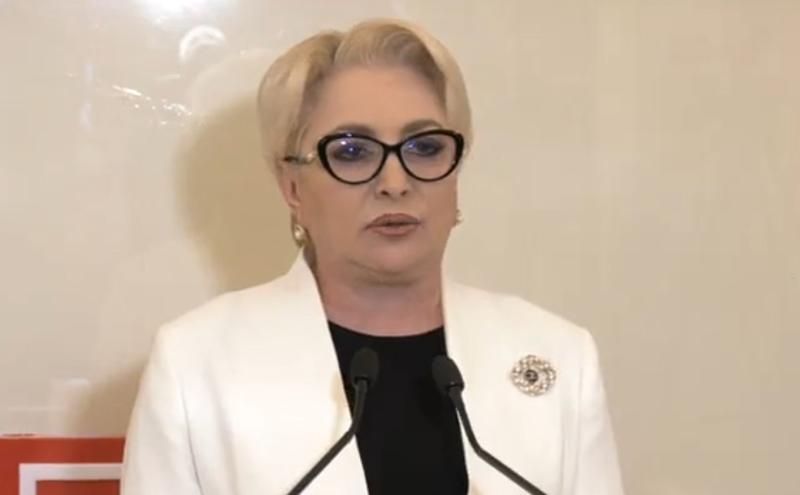 "Shame on you, PSD!" [the party of Dancila and Plumb], was Iohannis first reaction after the EP decision to reject Plumb. He blamed the situation on the governing party.

Dancila said that according to Romanian legislation Rovana Plumb was not in a conflict of interest, as suggested by MEPs who voiced opposition to her taking over as commissioner.

And Dancila claimed the responsibility for the rejection stood with the Romanian opposition and with President Iohannis, whom she accused of an "aggressive lobby" to prevent the Romanian representative to the EC pass the hearings in the EP committees.

Also on Monday, the head of the future European Commission Ursula von der Leyen said she wanted Romania and Hungary come up with new nominees for European commissioners, after the rejection of their first candidates.