British Ambassador to Bucharest Andrew Noble said in an interview with HotNews.ro on Thursday that he'd not see anything good in a no-deal Brexit, but assured that even if his country leaves the EU without a deal, authorities there have mechanisms to preserve the status of Romanian citizens in the UK. 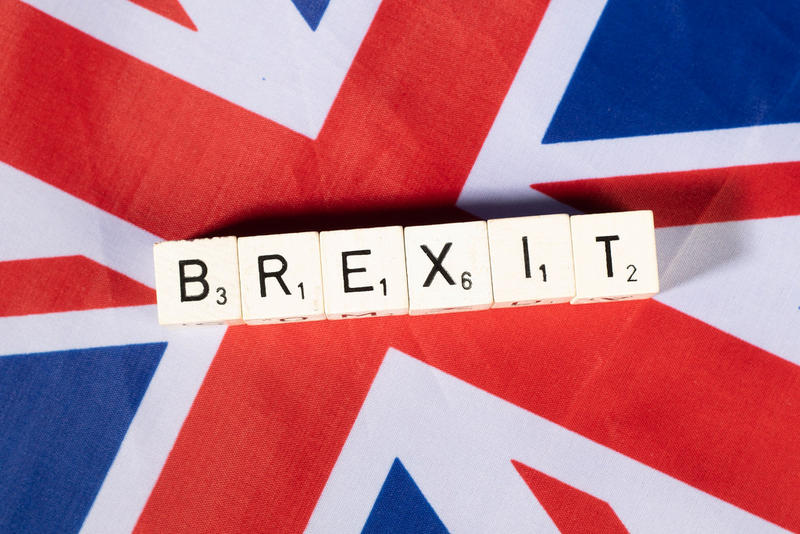 He also speaks in the interview about how relatives in Romania of Romanians settled in UK would be able to visit them there, but also about the measures British authorities expect from the Romanian counterparts for the protection of British citizens settled in Romania.