A series of reports in Romanian media point to a rejection by the president-elect of the European Commission, Ursula von der Leyen, of Romanian candidate for a seat in the Commission, Dan Nica. As the government in Bucharest, who supported Nica, prepares to face a censure motion on Thursday, one Romanian MEP said late on Tuesday that any final talk on the issue would take place after the censure motion. 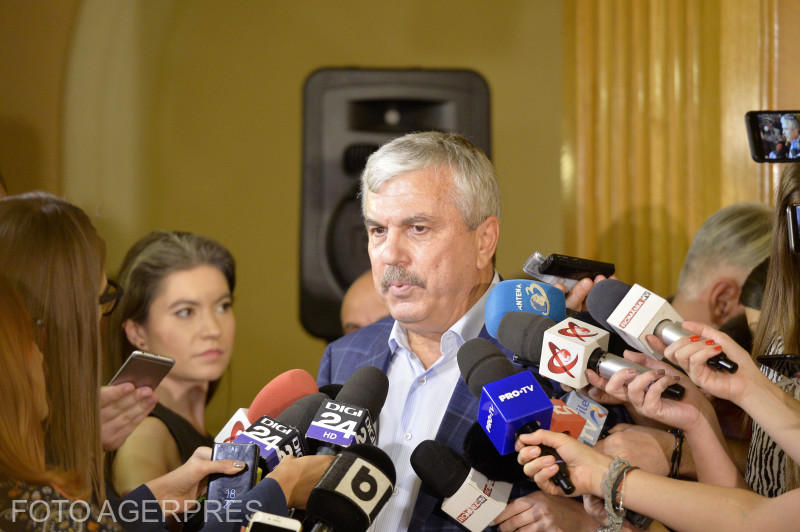 Plumb went on to be rejected by the European Parliament. Romania then announced it would make two other offers, but later it appeared that only Dan Nica would be kept as nominee for the EC job.

Sources in Brussels told HotNews.ro that when Ursula von der Leyen announced a full list of accepted European Commissioners on September 9, including Rovana Plumb, it meant that Dan Nica was not admitted by the time. That is, the government sent a candidate who was not chosen from the very beginning.

The sources said the EC was maintaining in contact with the Government in Bucharest.

Sources within the PM Viorica Dancila's PSD party told HotNews.ro that von der Leyen had reportedly told Dancila from the very beginning that she did not agree with Dan Nica, but that the prime minister insisted on the nomination.

Late on Tuesday, Romanian MEP Siegfried Muresan claimed in a Facebook post that Nica's rejection in August was final and it was "clear that Dan Nica would never be accepted, now or ever".

Muresan also said that the EC President-elect would not accept a candidate from a government facing destitution procedure, so any final talk on the issue would take place after the vote on the censure motion in the Romanian Parliament on Thursday.

In a TV intervention early on Wednesday, the same Siegfried Muresan, who represents an opposition party in Romania, did not exclude that the scandal caused by the Dancila Government lead to a postponement of the start of work for the new Commission.