​Upcoming EC report on Romania justice reform among the harshest in a decade, warns of SIgnificant slowdown in fight against corruption (sources)

An upcoming report of the European Commission on the progress Romania has made as part of the Cooperation and Verification Mechanism (CVM), aimed at supporting reform in the justice sector, is one of the harshest for the past then years, sources who saw the draft document have told HotNews.ro. 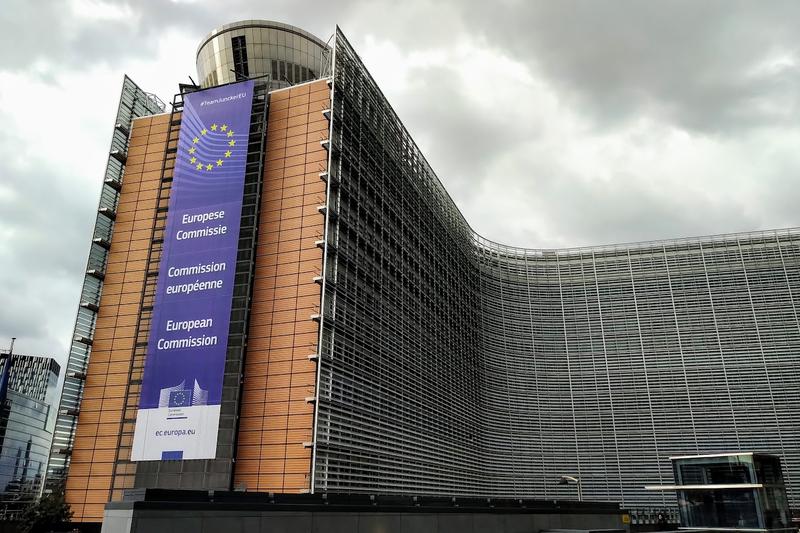 They said European experts note in the report that the fight against corruption in Romania and the activity of the National Anti-corruption Directorate (DNA) have seen a significant slowdown.

A source said the report on Romania is considerably more critical than that on Bulgaria. It reportedly says that a large amount of recommendations the Commission made in its previous report have not been met by Romanian authorities.

One of the judicial institutions facing serious criticism is the Superior Council of Magistrates (CSM), which as the document reportedly says is showing dysfunctionalities and a lack of collaboration within the institution. The CSM is said to be criticised, among others, for not naming a fully fledged management of its Judicial Inspection body.

The sources also said the report refers to a special section which is aimed at investigating members of the judiciary, which has been established without prior consultation with stakeholders and despite recommendations of the Venice Commission, which has noted that the section might become an obstacle in the fight against corruption.

The report is expected to be approved on Tuesday before it is made public.

The previous report, published in November 2018, warned about the adoption of a series of changes to the laws governing the judiciary and of pressure on the independence of the judicial system, especially on the National Anti-Corruption Department. It voiced European concern about the irreversibility of progress Romania has made in reforming its justice sector.