The European Commission is calling on the EU Council and the European Parliament to maintain a Cooperation and Verification Mechanism (CVM) monitoring Romanian justice reform, in its latest CVM report issued on Tuesday. The report warns of backtracking from the progress made in previous years and set out in the report a year ago. And is says the evolution of the situation in the first part of this year was "of great concern". 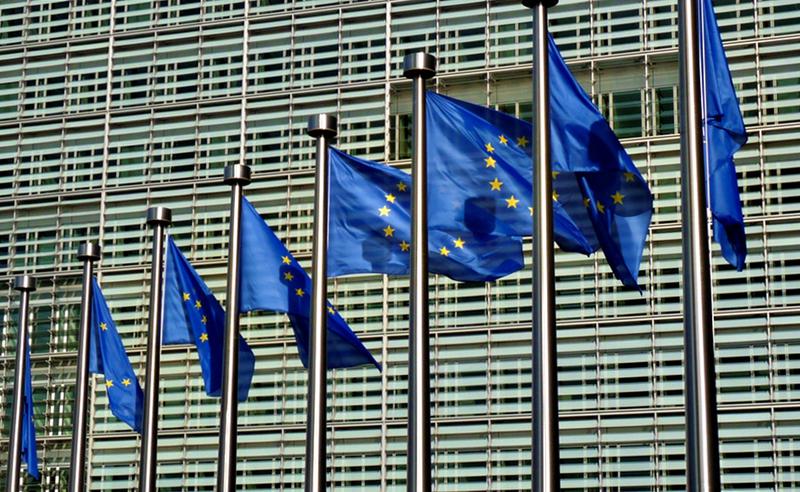 According to the conclusions of the report:

In the press release acompanying the report, the Commission says key institutions in Romania have to prove their commitment to the independence of the Judiciary and the fight against corruption and secure the efficiency of national guarantees and checks and balances.