Liberal member of the European Parliament Siegfried Muresan would be Romania's new proposal for European commissioner in charge with transports, party sources have told EurActiv Romania. THe nomination is expected to be officially sent to the European Commission on Tuesday or Wednesday the latest, they said. 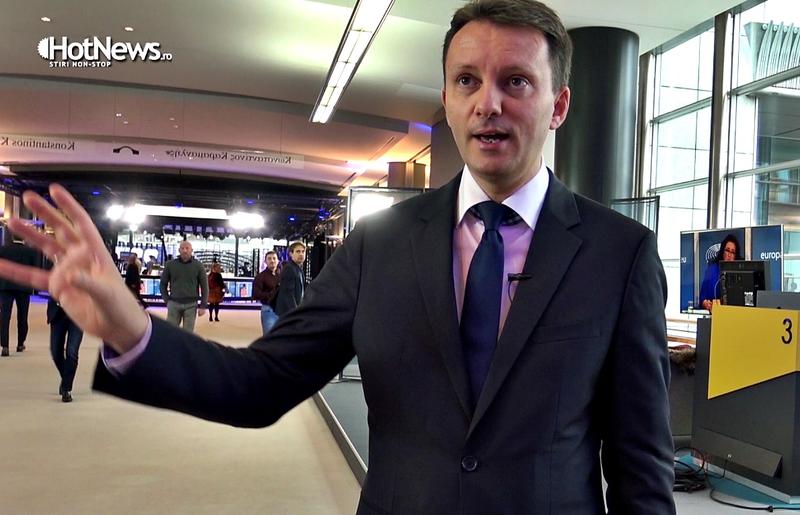 According to the sources, newly named PM Ludovic Orban and President Klaus Iohannis have reportedly reached a deal on nominating Siegfried Muresan for the job.

Shortly after his confirmation as prime minister on Monday, when the Parliament voted his governmental team, Ludovic Orban said he would push for a fast procedure to nominate a new representative in the EC as "we are in the situation to be the last country not to have a candidate" for the job.

The previous Social Democratic (PSD) government led by Viorica Dancila has made nominations, but all were rejected by European Parliament or not accepted by President-elect ursula von der Leyen.