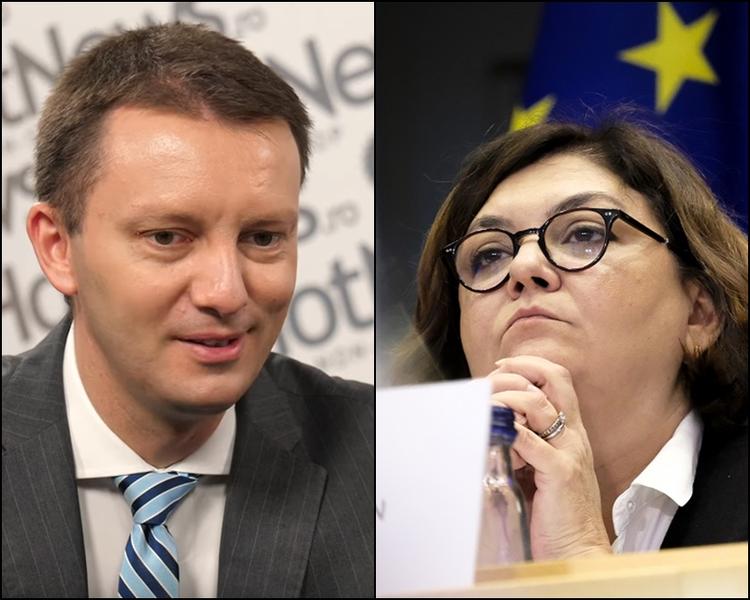 The announcement was made as Orban concluded the first meeting of the new government, sworn in earlier this week in the presence of President Klaus Iohannis.

The nominations come as the previous ones made by the Social Democratic government of Viorica Dancila, who was dismissed in a censure motion last month, were all rejected by EU officials.

Orban said the nominations were convened with Iohannis and that he would urge the Parliament to hear either both candidates, or the candidate accepted by the President-elect of the EC, Ursula von der Leyen.