Romanian Liberal MEP Adina Valean has reportedly been accepted by the president-elect of the European Commission Ursula von der Leyen for the job of European commissioner, according to sources quoted by Romanian news channel Digi 24. 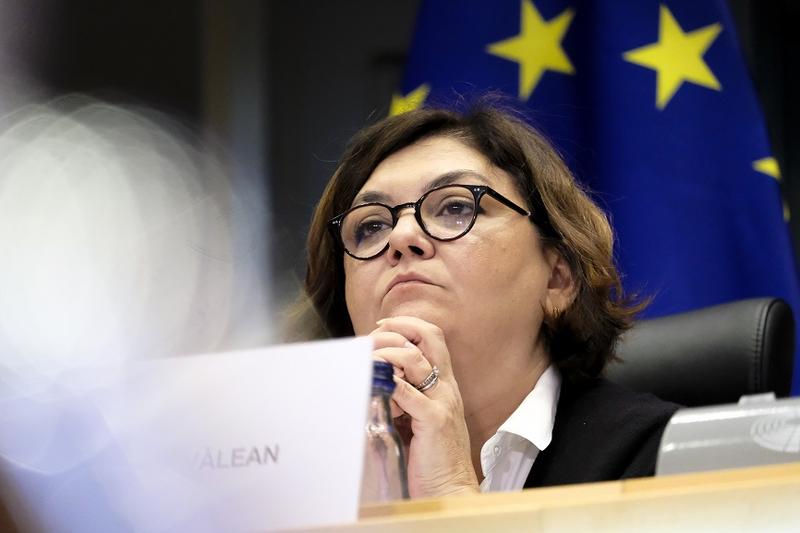 Adina Valean and fellow Liberal MEP Siegfried Muresan were announced earlier on Wednesday as Romania's options for the European Commission. Romania's nomination was late, as nominations made by the previous Social Democratic government of Viorica Dancila were not approved at EU level.

The current nominations were made as the new Liberal government of Ludovic Orban was sworn in and started work this week.

Adina Valean, 51, has been serving for her third term as a member of the European Parliament, a position she holds since Romania's EU accession 12 years ago. She is the head of the industries commission starting July this year, on behalf of the EPP.

The former wife of an ex-Liberal party leader, Crin Antonescu, Valean served as deputy in 2004-2007. She has been vice-president of the Alliance of Liberals and Democrats for Europe.

In April 2009, the EP adopted Valean's report on cutting maximum tariffs for text messages and data download in roaming starting July that year.

A mathematician by training, she served as a math teacher until 1997 when she became a director within the Youth Ministry. Between 1999-2001 she worked within NGOs. She joined the National Liberal Party (PNL) in 1999.