The day marking 30 years since the Romanian revolution against dictator Nicolae Ceausescu started, the European Parliament debates in Strasbourg on Monday a resolution on the event that changed the fate of Romania. It is the first official standing of the European institution on the topic of Romania's revolution. In Bucharest, the Parliament also convenes in a solemn session to be attended by President Klaus Iohannis. 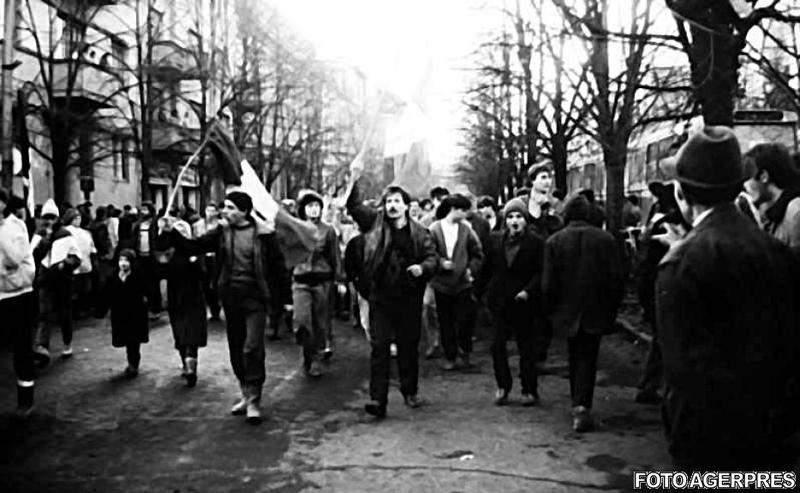 The European Parliament is to debate a resolution commemorating 30 years since the Romanian revolution, while the European Commission will make a statement late on Monday, to be followed by interventions of political group leaders and of other MEPs. The resolution is expected to be adopted on Thursday.

The session of the Romanian Parliament is also be expected to be attended by top officials including NATO deputy secretary general Mircea Geoana, the Custodian of the Crown, the Patriarch of the Romanian Orthodox Church and others.