Romania's Foreign Ministry has called for the Ukrainian Ambassador to Bucharest to clarify statements made by Ukrainian President Vladimir Zelensky in which he referred to the region of Northern Bucovina being occupied by the Romanians. 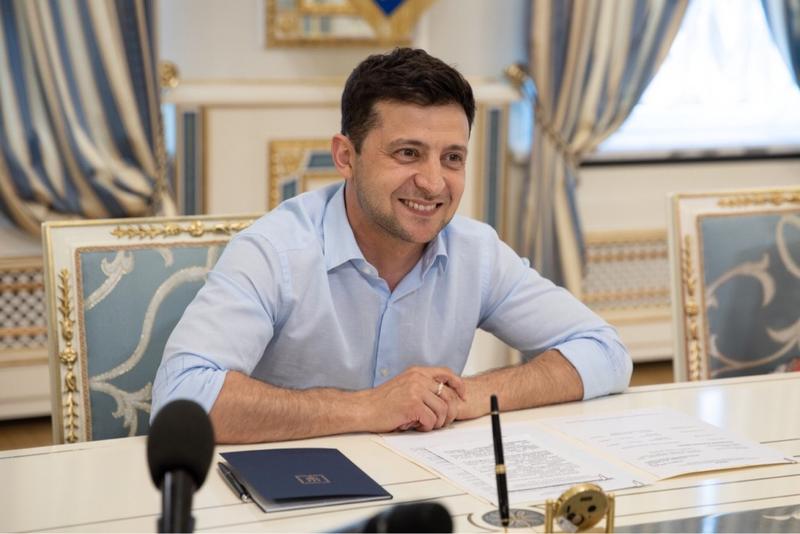 In an address on the Day of Unity of Ukraine, President Zelensky said, among others:

Romania's Foreign Ministry said at the request of HotNews.ro that on Thursday a ministry official, state secretary Dan Neculaescu, talked to the Ukrainian Ambassador to Bucharest on a series of issues of bilateral interest. The ministry representative used the occasion to request clarifications on references made by the President of Ukraine in his speech, which "suprised" the Romanian part. He also underlined the necessity of a correct understanding of history, the ministry said.