The impact of Brexit on Romanian economy

Britain's exit from the European Union will have a small effect on the Romanian economy, as the UK is the Eastern European country's ninth biggest trade partner and came last among the ten biggest foreign direct investors in the country in 2018, according to an analysis by KeysFin consulting company, quoted by Startupcafe.ro. 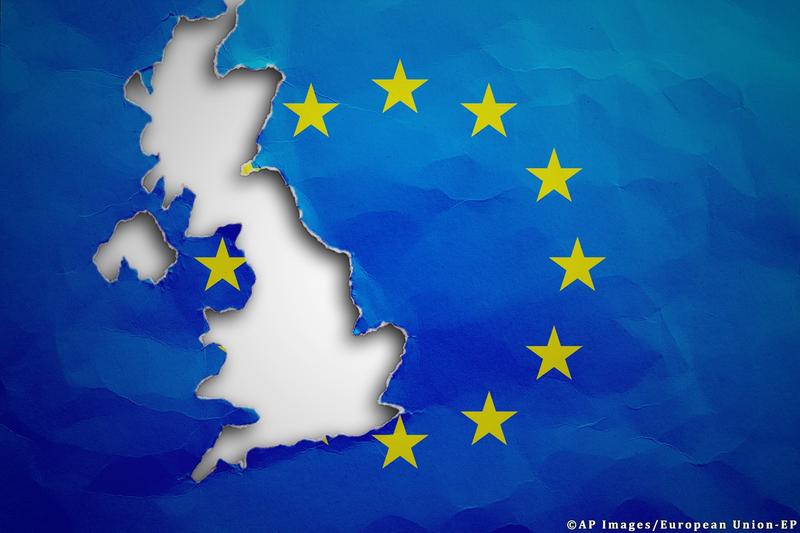 THere are 1,600 companies in Romania with UK-based shareholders, according to data published by the Finance Ministry. Among these, some 1,300 have a direct stake of more than 50%.

Businesses controlled directly by British investors as majority shareholders amounted to some 20 billion lei in 2018.

Roxana Popescu, direct manager of KeysFin, was quoted as saying that given the small amount of trade ties Romania is among the European economies with higher protection towards the direct effects of Brexit.

One of the main economic risks related to the process is linked to the contagion which an uncontrolled exit may generate, a scenario with a minimal chance to happen.

Companies with a higher than 50% direct British stake in Romania cummulated a net profit of about 1 billion lei in 2018, with highest profit reported by Ursus Breweries, CRH Ciment, Ipsos Interactive, Aviva, Endava and others, including GSK.

FDI in Romania rose by 66% in the past 10 years to exceed 81 billion euro in 2019. The value of British investment rose 135% to exceed 1.7 billion in the same period. Britain comes tenth among the biggest FDIs in the Romanian economy in 2018.

Effects are also felt through the large community of Romanian citizens in Britain - the third largest from among European communities, after Poland and Ireland. According to the KeysFin analysis, there are over 328,000 Romanian citizens and negotiations on the movement of people are bound to continue. Still, data published by the Home Office earlier this month show that by December 31, 2019 some 435,700 Romanians applied for Settled or Pre-Settled Status in the UK.