One of the problems of the Romanian economy that German investors complain about is the difficulty to find skilled workers here, says Sonja Kreibich, economic attache at the German Embassy to Romania, in an interview with HotNews.ro. She said Romania remains an interesting market to invest as it has very significant strengths and says the country really needed to implement structural reforms. 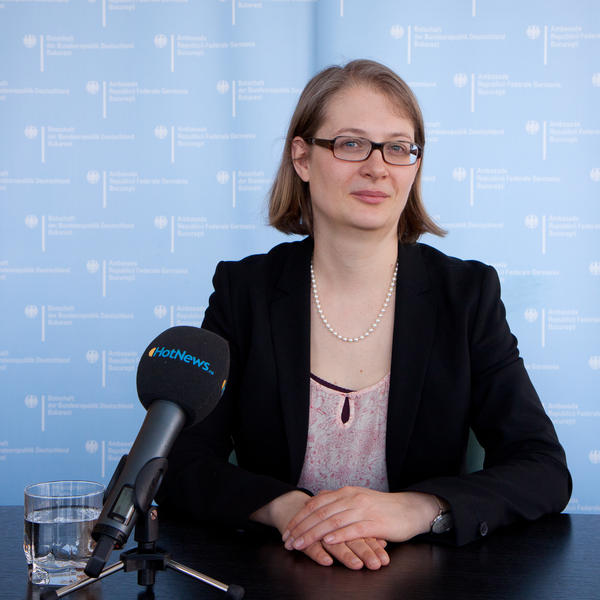 According to Sonja Kreibich, Romanian government arrears to companies have for a long time been one of the main problems for foreign investors, but the government has been working hard for the past months to reduce these arrears. She said that considering Germany has a very elaborate system in professional training, German investors complain about difficulties to find skilled workers in Romania, where a similar system does not exist. But she said companies are working on setting up individual training programs to remedy that.

Romania, she said, remains an interesting market to invest in as it has very significant strengths, such as being the largest domestic market in the region, with high consumer demand and good mid-term prospects. For German investors, she said, the good knowledge of the German language across the country is also a strength, as is the country's strategic location for activities such as car part manufacturing. And Romania has a highly qualified work force in the IT sector, Sonja Kreibich said.

She said Romania really needed to implement structural reforms and that the budget consolidation and the reduction of the fiscal deficit in Romania were necessary measures.