The Bucharest Appeals Court gave a 10-year prison sentence in the case of Romanian mogul Dan Voiculescu, one of the country's most powerful people, in a corruption case related to the privatisation of a food research institute. The historic verdict is final and comes after years of judicial procedures, delays, political maneuvering and media attacks on the judiciary. A previous court had given a five year sentence in the same case, but it was appealed. 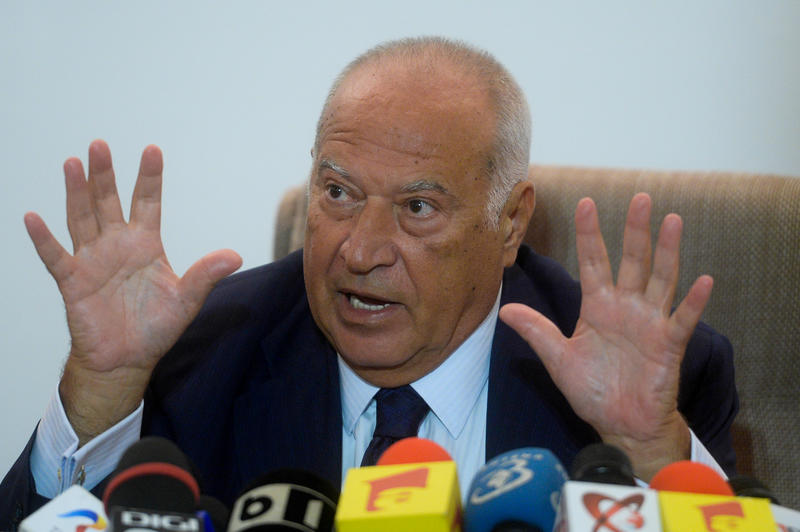 The seizure of several properties as well as RON 5.8 million from Dan Voiculescu's daughters - who are running his businesses officially now, was also decided as part of the verdict today. Several other people also involved in this corruption case received sentences of up to 8 years.

It is one of the most important prison sentences by Romanian courts in corruption cases instrumented by anti-graft prosecutors in a wave that culminated with the 2012 sentencing of former prime minister Adrian Nastase.

Dan Voiculescu, a businessman and politician who rose to prominence on the back of his connections with the former communist regime's dreaded secret police and intelligence services, has been accused in the case of the privatisation of the Institute of Food Research, in which a plot of land in Bucharest was bought for a minuscule price.

Dan Voiculescu has founded the Conservative Party, which is part of the current governing coalition with the Social Democrats (PSD). He has used his media empire - the Intact media group, which includes TV and radio stations, among which Antena 1 and Antena 3 and other media - to attack archrival President Traian Basescu, other political rivals, as well as the judiciary.

Dan Voiculescu has been a political and power broker for almost two decades, using his media outlets to help push his rather small political party in parliament repeatedly in successive general elections and to have it seated in government coalitions several times. He spearheaded the suspension of President Basescu by the Parliament in 2007 and a repeated attempt to do so in 2012, which led to a major political crisis in Bucharest.

His attempts to dodge prison sentences in this case over the past several years included decisions to resign as Senator and run again for a parliamentary seat, which meant the case was moved from one court to another and the verdict was thus delayed for a long time.