A rare view in cities across Europe on Sunday: thousands of Romanians living abroad formed queues hundreds of meters long to cast their ballots in presidential elections today, as the government led by PM Victor Ponta, who runs in the poll, failed to properly organise voting abroad properly despite calls to do so after major problems in the first round of elections. At some polling stations in European capitals, turnout was up to twice as big as the one reported in the November 2 round of elections. 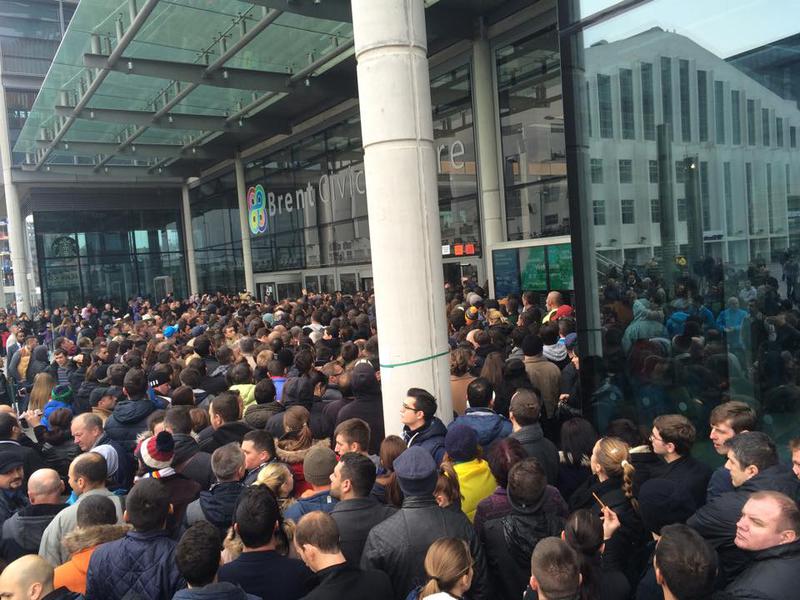 The issue raises major concerns about the possibility of Romanians to exercise their constitutional right to vote. Concerns are fueled by data showing that Romanians living abroad usually vote with rightist candidates, against the candidates of Social Democrats - who are now led by presidential candidate Victor Ponta.

Turnout today was also higher at polling stations across Romania as compared to the previous round of elections.

In cities like Munich, London and Chisinau, Romanian voters formed queues as early as Saturday night, in expectation of a replay of mismanagement of the voting process.

And queues as long as several hundred meters, with thousands of people, were also to be seen in Paris, Milan and other major cities across Europe.

That happens as the Romanian government has refused to open supplementary polling stations despite intense pressure to do so. The authorities only agreed to some of the measures needed to facilitate voting abroad and claimed the legislation would not allow them to open other stations - despite electoral officials and authorities abroad showing there was no problem with that.

On Sunday, Foreign minister Teodor Melescanu questioned the problem with voting in Paris - where a huge queue was formed from very early on Sunday. He claimed another polling station, in Nancy, was empty - not minding that the distance between the two cities was more than 380 km.

And Ponta-friendly TV news channels in Bucharest avoided reporting the formation of long queues at many polling stations, but opted to show other, empty stations where there were no problems with the voting process.