The head of the Romanian Intelligence Service (SRI), George Maior, submitted his resignation on Tuesday and President Klaus Iohannis accepted it, the Presidency has announced, failing to announce a possible replacement for Maior. The resignation comes a week after Maior criticized harshly a Constitutional Court decision to declare a cyber security draft law unconstitutional and the Court president denounced pressure from SRI. 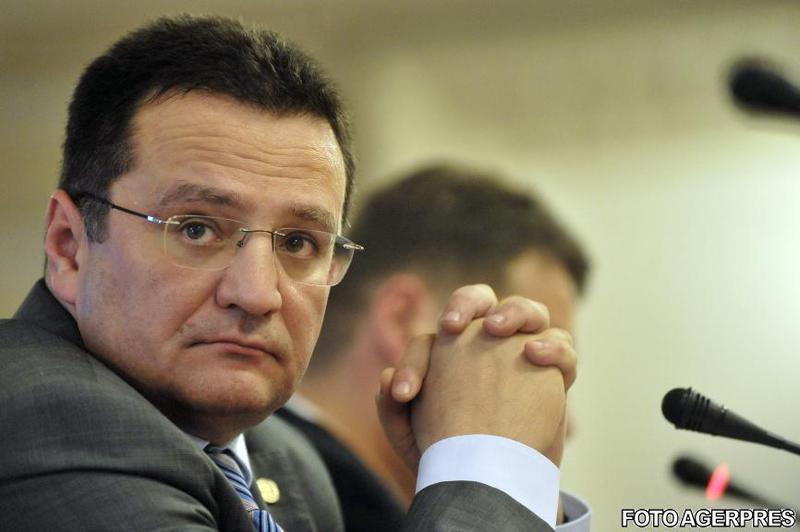 On Saturday, George Maior said in an interview that President Iohannis had hot asked for his resignation. In another interview earlier this year, Iohannis was asked whether Maior should be replaced as head of SRI and he said he did not feel a need to make the situation a debatable issue.

SRI is involved in several NATO-level operations, the last of which was coordinating a working group on the cyber security of Ukraine.

Maior, 47, was named head of SRI in 2006. He was a representative of the influential Cluj-based branch of PSD. He has a PhD in international law.