German Foreign minister Frank-Walter Steinmeier has given an exclusive interview with HotNews.ro one day before his visit to Bucharest today, which comes just weeks after Romanian President Iohannis visited Berlin. Steinmeier says an important issue he would discuss with top Romanian officials will be to identify joint initiatives for stronger cooperation between the two countries. He said Germany was ready to take part in the creation of units to integrate NATO forces and of a multinational command center in Romania. Regarding German companies active in Romania, he said the extension of infrastructure, better legal safety and fair public tenders would be advantages for Romania in attracting German investments. He also spoke of the Republic of Moldova and Ukraine, saying it was wrong to believe that sanctions or weaponry deliveries would be a remedy in the Ukrainian conflict. 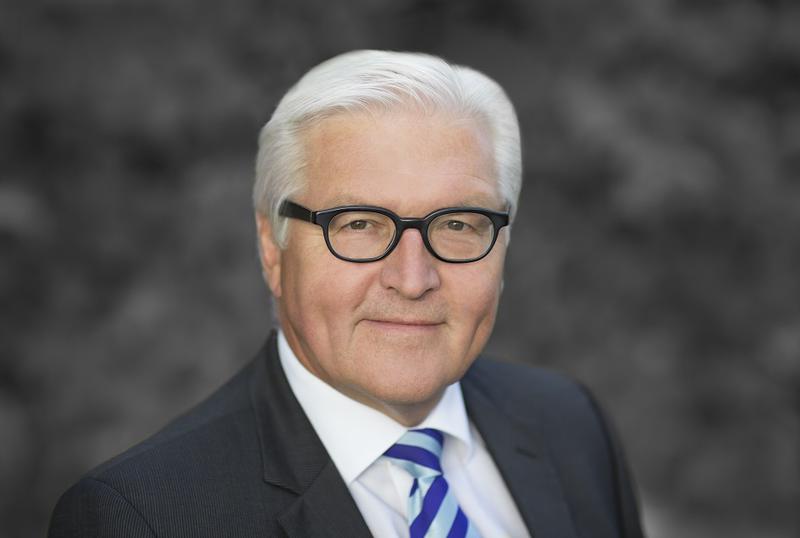 Key statements in the interview: