Prosecutors from Romania's National Anti-corruption Department (DNA) retained the head of the National Integrity Agency (ANI), another major anti-corruption body, after lengthy hearings on Monday. Judiciary sources told HotNews.ro that ANI head Horia Georgescu is suspected of abuse in office before his term at the helm of the Agency, which is key in keeping the wealth of Romanian public officials under scrutiny. 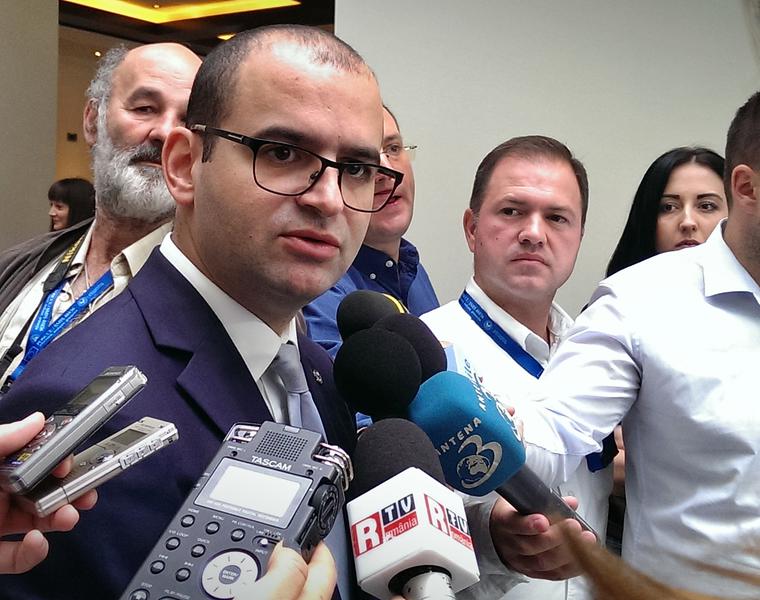 Georgescu is supected in relation to actions he allegedly took when he served as a member of the Central Commission for Compensations within the National Authority for Property Restitution.

He was taken to the Bucharest Police arrest after hearings at the DNA office. When prompted by journalists, he dismissed having taken illegal money, while his legal representative said Georgescu pleads not guilty.

The inquiry involving Georgescu was opened after the Government, through the National Authority for Property Restitution, notified the DNA that in 2008-2009 a series of evaluation reports for buildings for which compensation was given based on the law of property restitution did not comply with international standards. Georgescu was part of the commission establishing the value of compensations - and he now appears to be suspected of approving compensations for overvalued assets.