Former Romanian Finance minister Darius Valcov, who is subject of a major corruption inquiry, is said to have hidden over 90 paintings, including three by Picasso, according to judicial sources quoted by one local news agency and one TV channel on Thursday. The allegations appear days after prosecutors said a stash of US dollars, bars of gold and paintings including one signed "Renoir", all appearing to belong to Valcov, had been found in a safe box away from his home. Valcov, who served as Finance minister until very recently, was placed under house arrest on Thursday. 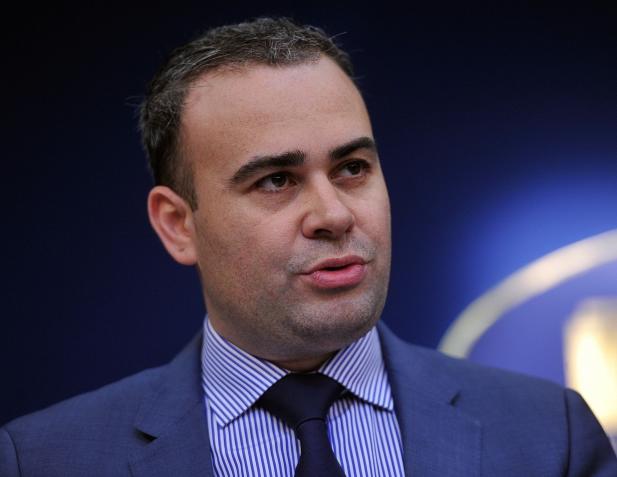 Romania's National Anti-corruption Department (DNA) has been investigating Valcov in a major corruption case related to accusations of bribe taking and other abuses when he served mayor of Slatina city years ago. Valcov - who is credited with the creation of a new fiscal code now put forward by PM Victor Ponta's Social-Democratic government - was forced to resign from the government due to the inquiry. The Parliament on Wednesday passed a DNA request to let him be retained.

Earlier this week, it had emerged that prosecutors found about USD 90,000, RON 1.3 million, 3 kilos of gold, a painting signed "Renoir", another signed "Jean Cocteau" and another painting on wood, all said to belong to Valcov, in a safe box away from his home.

But now that appears to be just the tip of the iceberg, if allegations coming to light late on Thursday prove true.

News agency Agerpres reported that DNA prosecutors have found 94 paintings allegedly belonging to the former Finance minister. Judicial sources claim they were found during raids in Bucharest and other places in Olt county.

The paintings are said to include three signed Pablo Picasso, another one by Renoir - which is valued at about EUR 120,000, and others signed by reputed Romanian painters. The sources claimed witnesses told prosecutors some of the paintings had been hidden behind fake walls and that investigators were forced to break or cut the walls of raided homes.

News channel B1 TV said the paintings appeared to have been bought through middlemen and brought across the border by car.

None of these had been included in the official wealth statements Valcov, like all Romanian public officials, are forced to submit periodically.