One of the most prominent members of the Romanian Government led by Victor Ponta, Development and Administration minister Liviu Dragnea, received a suspended prison sentence of one year on Friday in a case in which he is accused of fraud in a 2012 referendum to dismiss then-president Traian Basescu. The sentence can be appealed both by Dragnea and prosecutors. 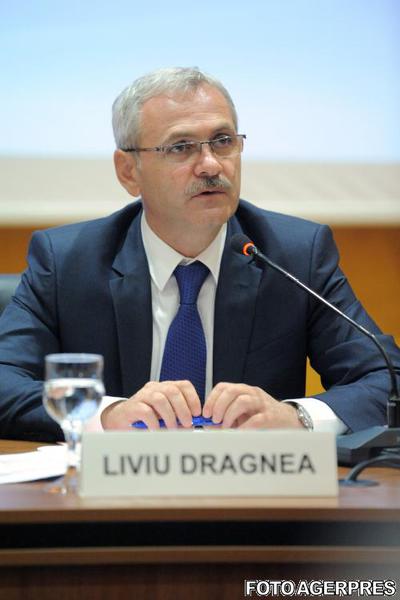 Liviu Dragnea was accused along with 74 other people of fraud during that referendum. He was accused of using his political influence in order to achieve in order to prompt favorable results in that poll.

In summer 2012, the governing coalition of Social Democrats (including PM Victor Ponta and Liviu Dragnea) and Liberals, who had come to power earlier that year, attempted to remove their political archrival, then-President Traian Basescu, by forcing a series of abusive legal and institutional changes to allow a referendum to dismiss him. The referendum failed, despite a considerable number of people voting in favor of Basescu leaving office.

Liviu Dragnea had said he would resign from all political offices he holds should he be sentenced in the referendum case.