Romanian President Klaus Iohannis signed a decree on Monday naming deputy PM Gabriel Oprea, a controversial politician with a shady past, as interim prime minister. Oprea thus takes the reins of the government as PM Victor Ponta, facing corruption charges, has left the country for a knee intervention in a Turkish hospital, sparking outrage back home. 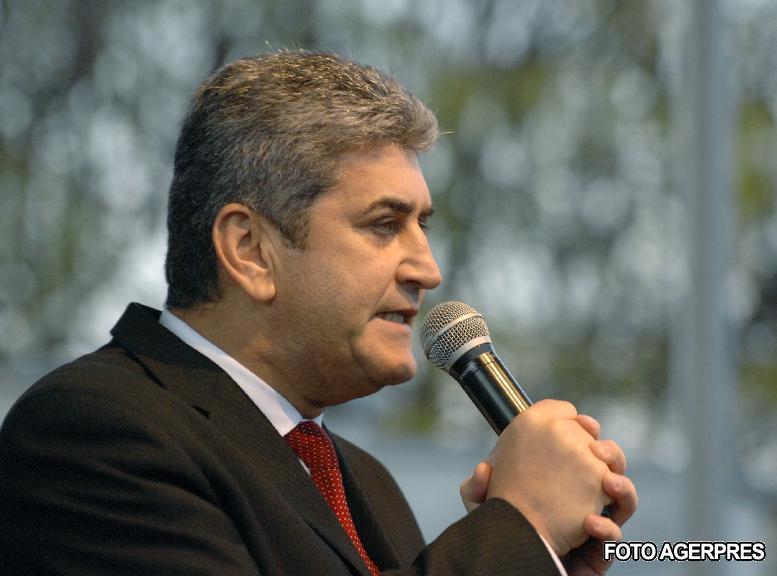 The presidential announcement does not specify the period for which Oprea will serve as interim PM. Ponta had previously claimed that due to the medical intervention he would be unable to serve office for several weeks.

Deputy PM Oprea is a maverick politician who served in most governments, no matter the color, for the past 15 years. For the past couple of weeks, he has come out as a defender of Romanian justice against attempts by Social Democrats - the leading party in the governin coalition, which also includes his smaller but influential UNPR party - to push through parliament a series of changes to criminal law which may prove fatal to many high level corruption cases, including Ponta's.

But Ponta, while in hospital in Turkey, said during the weekend that he would call for the President to accept the nomination of Oprea as interim PM. President Iohannis complied eventually, despite his not being legally forced to do so.

Ponta left for Turkey last week as pressure for him to resign increased dramatically in the wake of the launch of criminal procedures against him, in a corruption case focusing on one of his cronies who also served in his government until last summer.

Ponta is the highest ranking Romanian official to face charges in the flurry of high level corruption cases sweeping Romania for the past couple of years. But he refused to resign so far and his coalition supported him by rejecting requests for the Parliament to approve of the criminal inquiry. Still, as pressure intensified both within and outside the governing coalition, Ponta announced he would leave for Turkey to undergo a knee surgery. He has yet to resign as prime minister officially.

Prior to Oprea receiving presidential approval as interim PM today, official sources had told the media that President Iohannis had not signed the decision, as he was waiting for proof that PM Ponta was unable to do his duties. Iohannis, it was alleged, considered Ponta to be unable to walk, but not to be physically incapable of running the government.

Ponta eventually sent documents to prove his temporary incapacity to serve as PM, and the President accepted Oprea's nomination.

Oprea has been serving as the only deputy PM and also as Home minister in the current government. He leads the small but influential UNPR party, which he formed years ago and more recently strengthened by sucking in a large number of new members from other parliamentary parties.

Oprea had been a member of Ponta's Social Democrats and served in the government of Adrian Nastase - who would later serve time under corruption charges - in the early 2000's. Former President Traian Basescu had called him a member of Nastase's close circle of power. But Oprea split with the PSD and later served in the governments supporting President Basescu, then in Ponta's government.

Oprea, mockingly nicknamed "National Interest", has made a name for himself with his changing political sides and keeping everyone - including the current government majority - in check, prompting media allegations of close ties with the Romanian Intelligence Service. It is yet to be made clear how he, a man who worked in restaurants in his early adulthood, came to prominence.

In the nineties, he appeared in the company of Miron Cozma, a leader of violent miners who had put a siege on anti-governmental protests in the years after the fall of communism. He later served in Social Democratic governments and somehow along the way he became a general, had a PhD in military studies and a doctoral coordinator.

He did not say anything when the PSD launched a series of attacks on the state of law over the past three years. But as the criminal procedures against Ponta were launched and a series of new changes to criminal law were attempted in the Parliament, he stood up to defend the judiciary, threatening to withdraw from the government should such changes take place.