Romanian President, Government in major clash as new fiscal code is sent back to Parliament

Romanian President Klaus Iohannis decided on Friday not to approve a new fiscal code that the government has been pushing hard and decided to sent it back for review in the Parliament. The president warned that the measures included in the new code, among which a series of tax cuts which were lauded by the business community, would have major effects on budget building for the upcoming years. The decision prompted harsh reactions from the prime minister, his finance minister and the governing Social Democratic Party (PSD), with promises that the value added tax would be pushed through an emergency ordinance this year any way. 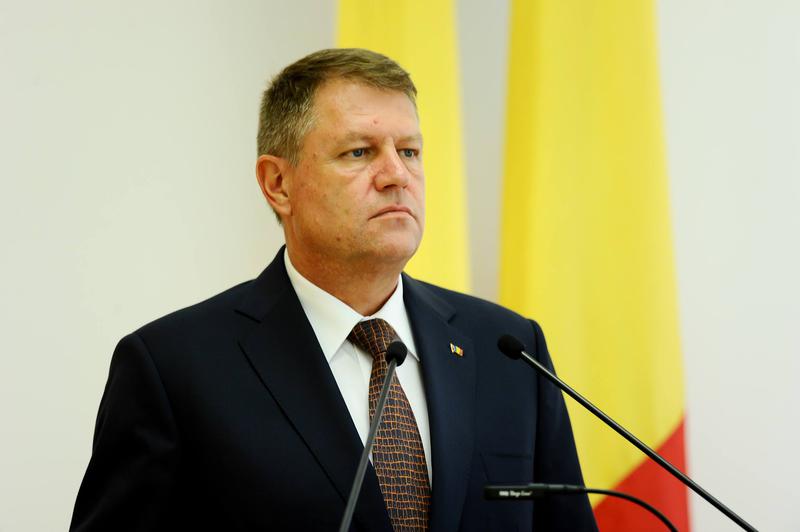 According to information circulating in political circles, the Parliament will discuss the call to review the fiscal code in its September session or in a possible extraordinary session in late August. Should the Parliament adopt the Fiscal Code and the Fiscal Procedure Code unchanged, the President would be left with one possibility - to notify the Constitutional Court. Should the Court decide the bills comply with the Constitution, the President would be forced to sign them into law.

President Iohannis defended his decision by saying that lawmakers have to have a rational attitude so that they not cause malfunction that would later force frequent legal corrections. He said that a return to risky fiscal policies, with negative consequences on the long term should not be repeated.

A simple fiscal relaxation, he said, may lead to imbalance that would affect the economy in the future unless they are accompanied by reformed, sustainable spending and an increase in budget earning collection.

He said he supported a more relaxed, simplified taxation but only when the premises for fiscal consolidation and predictability are met, so further analysis is needed in the case of the new fiscal code.

Prime minister Victor Ponta, who has made the new fiscal code the pillar of his economic policies reacted through harsh comments on Facebook on Friday, saying that [President Iohannis'] "new National Liberal Party (the main force in the parliamentary opposition) is led by (...) political mollusks" who would commit "pathetic suicide".

Ponta said Iohannis' decision to send the Code back to Parliament was a "purely political decision to block the economic activity of the Government and of the country, at any price".

And Ponta's Finance minister, Eugen Teodorovici, said on Friday that the value added tax would be cut before the end of the year - either by government ordinance or in an extraordinary session in the Parliament", in an "unpleasant manner for those who opposed the application of the Fiscal Code".

Teodorovici said there was "no logical argument" to reject the Code.