​The mayor of Romanian capital city Bucharest Sorin Oprescu was retained by anti-corruption prosecutors at midnight last night. He faces bribe taking charges. Early on Sunday, prosecutors from the National Anti-corruption Department (DNA), which has been pursuing a long series of high level corruption cases including ones related to the current PM and other top officials, accuse Oprescu of receiving 10% of the value of contracts various companies signed with his City Hall or Hall-controlled public authorities. 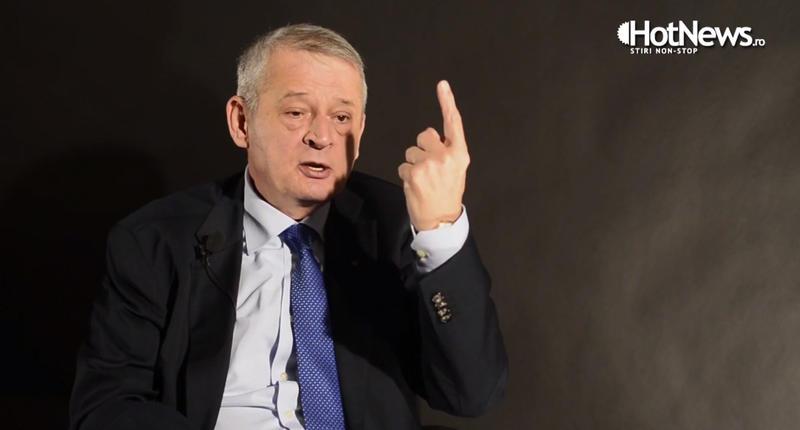 Early on Sunday, investigators were searching locations belonging to or connected with several people involved in this corruption case, as judicial sources told news agency Agerpres. Searches are said to be made, among others, at the City Hall, the Cemetery Administration and a cultural centre.

According to prosecutors, a well organized group which Sorin Oprescu has joined established a system within the Bucharest local administration in 2013-2015 by which firms interested in getting contracts with local public authorities had to pass part of their gross income from those contracts to decision makers within the City Hall. The contributions are considered bribes.

A DNA press release says that contractors kept 30-33%^of the gross profit from themselves, while the difference was passed to public officers within the Bucharest mayor's apparatus. 10% of the contract value was allegedly claimed on behalf of Sorin Oprescu.

DNA says Sorin Oprescu will have to come to the Bucharest Tribunal to learn of the accusations on Sunday, with prosecutors calling for a 30-day preventive arrest order.