​Corneliu Vadim Tudor, for a long time the notorious leader of radical nationalists in Romanian politics, died in a medical on Tuesday, news agency Mediafax has reported. Tudor, 65, was hospitalized on Monday morning following a heart attack. He died several hours after undergoing a surgical intervention. 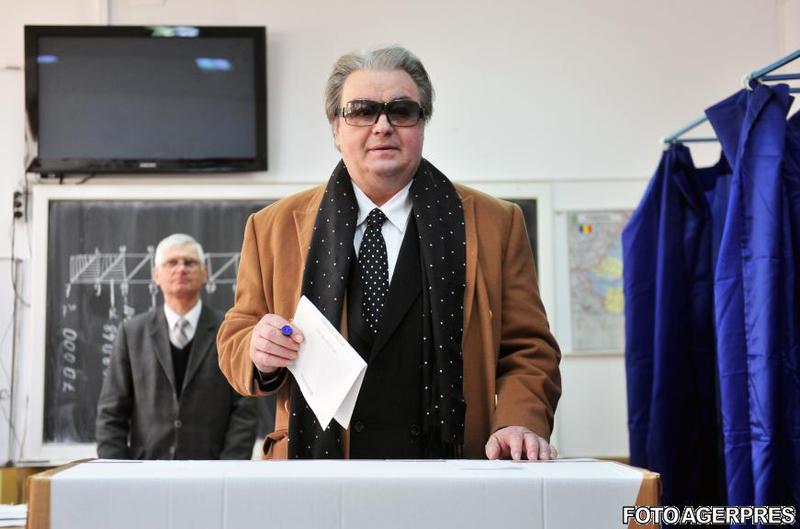 The founder of Greater Romania Party (PRM), which for almost two decades defined radical nationalism and xenophobia on the country's political stage, Corneliu Vadim Tudor rose to prominence as a poet for ex-Communist dictator Nicolae Ceausescu and his wife, while also building a career in the communist media.

Following the 1989 revolution, he established several newspapers, the most notable of which was Romania Mare (Greater Romania). He used it to spread slender and insults against political rivals, especially against the newly formed opposition who stood against the first post-communist leader, Ion Iliescu, and his regime.

He entered politics in 1991 with the establishment of the Greater Romania Party, which he led until his demise. In 1992, he was elected a Senator, building a strong career with a message of hate against the Hungarian minority, other ethnic minorities, sexual minorities and any political rival he deemed as threatening to the national spirit of Romania.

His popularity peaked in 2000, when he reached the second round of the presidential elections, which he lost in a dramatic poll to Ion Iliescu, the former communist apparatchik who had served as president in 1990-1996. Iliescu's crushing victory was attributed to a large number of people showing up to vote in an effort to prevent Vadim become president.

He fail to enter the Parliament as late as 2008, but would return to prominence with his election in the European Parliament in 2009. He served in the EP until 2014.