The Romanian Parliament debates on Tuesday a Liberal-supported censure motion against the Social Democratic-led government of PM Victor Ponta, who the opposition says is a "compromised prime minister". Should the Parliament pass the motion, the government is dismissed, but the Liberals have very little chance of success as it failed to secure a majority on the vote. Meanwhile, thousands of people defied heavy rain in Bucharest in the morning to join a protest against Victor Ponta. 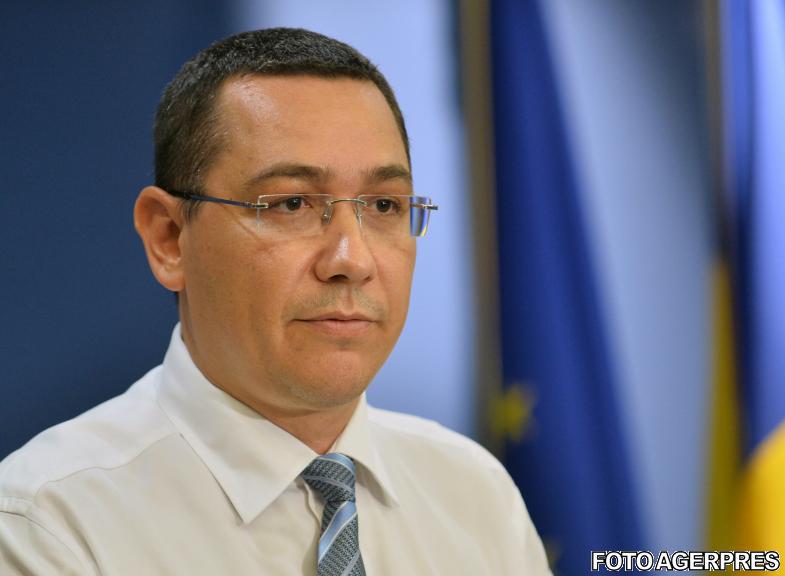 Some 5-6,000 people joined the protest near the Parliament building where the censure motion was debated. Organisers had hoped for some 15,000 demonstrators.

The National Liberal Party (PNL) submitted the censure motion on September 21. It is signed by 183 MPs, most of them PNL members. PNL only managed to draw the support of the Hungarian Democrats, as other parties so far allied with Ponta's Social Democrats did not break ranks and announced they would either vote against the motion or abstain.

A majority of half plus one members of the Parliament must vote in favor of the motion for it to pass.

President Klaus Iohannis said last week that it would be a "good thing" for the motion to pass, as it would solve "one of Romania's big problems - the fact that it has an indicted prime minister". A court case was recently opened against Victor Ponta, who has been facing an inquiry under corruption-related charges but who has refused to resign so far.