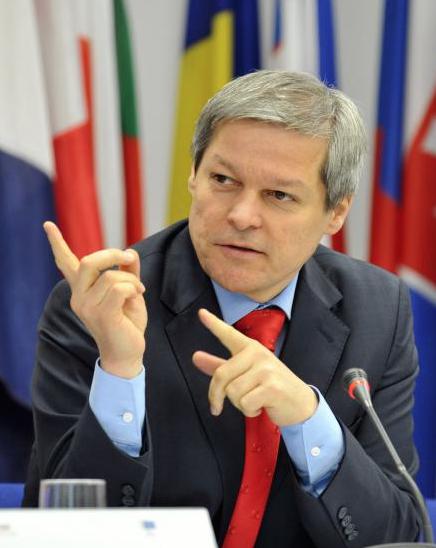 PM Ponta had resigned following popular outcry caused by a devastating fire that killed dozens of people and injured over 100 in a Bucharest nightclub on October 31. The incident - caused by improper facilities - was blamed, ultimately, on corruption. After Ponta announced his and his government's resignation, the interim government has been led by the Education minister Sorin Campeanu.

Iohannis held consultations with the political parties and the civil society starting last week. As he announced his nomination for PM today, he said he considered the best option for Romania was a technocratic government and that the political class needed new blood to answer the will of the people.