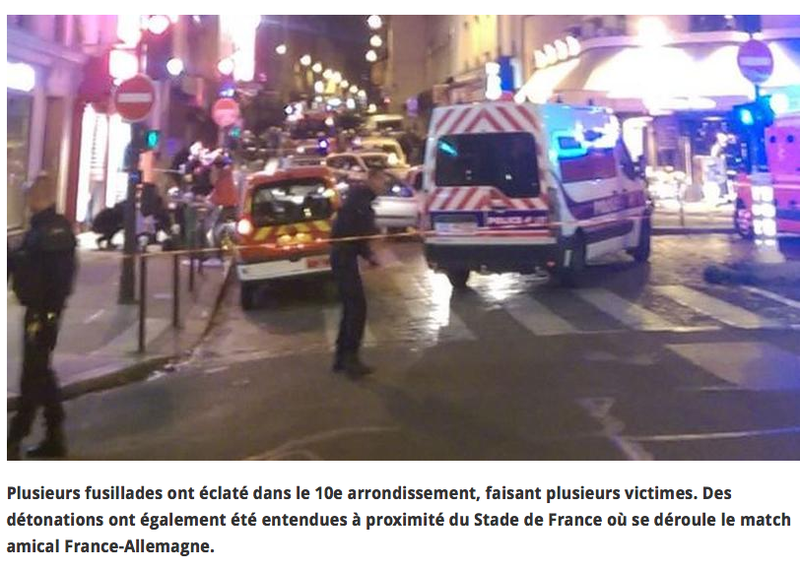 President Klaus Iohannis sent his condolences to French President Francois Hollande on Saturday and said Romania was ready to cooperate with France in the fight against terror. Iohannis said the attacks were "acts of cowardice".

Security measures were strengthened around all French institutions in Romania, according to a press release of the French Embassy to Bucharest. All cultural events scheduled by te French Institute between November 16-20 have been cancelled or postponed.

The leader of Romania's Social Democratic Party, Liviu Dragnea, called the attacks "cowardly and barbaric crimes that spilled the blood of the heart of Europe again, striking the city that symbolizes light, culture, openness and tolerance".

A third Romanian citizen has been reported slightly injured in the events, while a fourth said previous reports he had been injured were false.

The ministry said Romania's Embassy to Paris was in close contact with the families of the two victims".