​Romanian President Klaus Iohannis has named Sorin Grindeanu, the nominee of the Social Democratic Party (PSD), as prime minister, the Presidency announced Friday Morning. Grindeanu was the second nomination pushed forward by the PSD in the wake of its victory in the general elections earlier this month. A first nominee - a Muslim woman connected to PSD local barons and whose Syrian family raised questions - had been rejected by the President early this week. 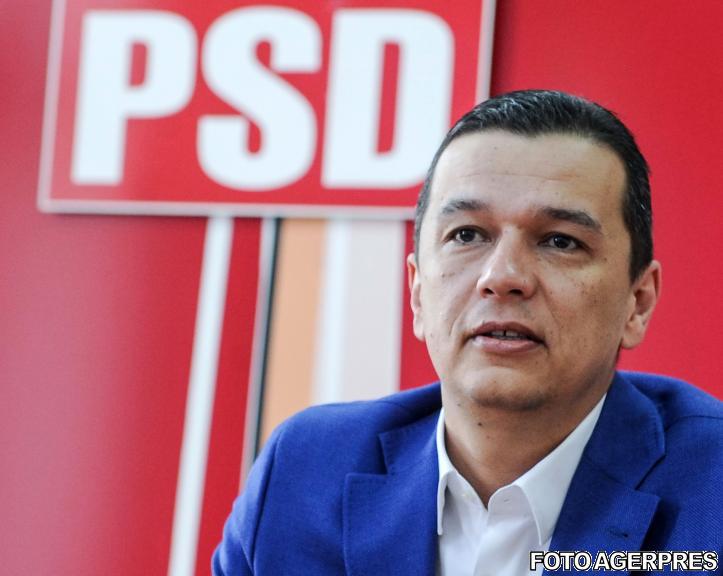 Both the first nominee and Grindeanu were depicted by PSD leader Liviu Dragnea as people who would do as he says. Dragnea has been eyeing the helm of government as his party won the general elections by a comfortable margin. But he is legally prevented from holding the PM seat because he has a suspended sentence for electoral fraud.

Grindeanu is now expected to put up a list of ministers, which would then be approved by the Parliament.

Grindeanu has served as Communications minister in the PSD-led government a couple of years ago. He's been serving as president of the county council in Timis, Western Romania. He's named has been linked to the intelligence services as he has been a member of the parliamentary commission overviewing the Romanian Intelligence Service (SRI) in 2013-2014, when he was an MP, while also attending a short-term professional course at the intelligence community's school, the National Information Academy.