A series of legal changes secretly pushed by the Romanian Government late on Tuesday sparked a wave of protests and criticism on Wednesday. The Romanian President, the opposition parties, all key bodies representing the Judiciary, a major trade union, the Romanian-American Chamber of Commerce blasted or simply criticised the Sorin Grindeanu government's moves or opted to just show how specifically they undermine the ongoing fight against corruption. 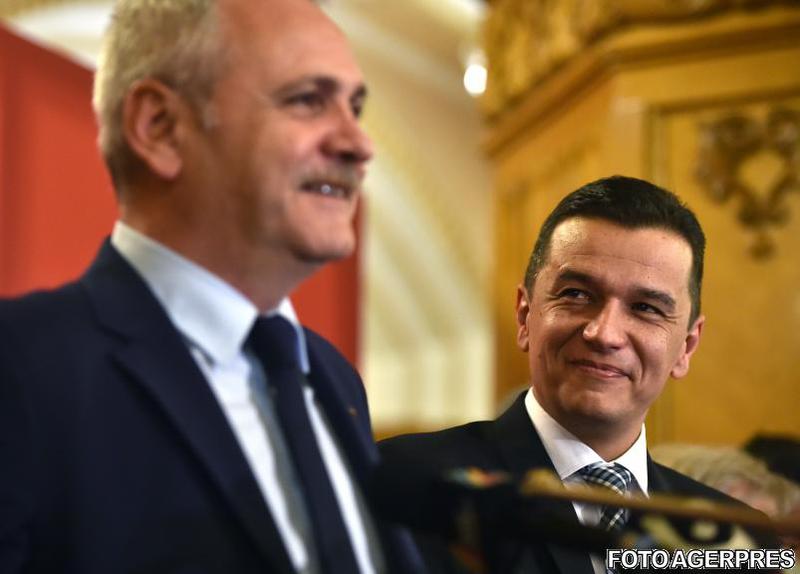 EC President Juncker also spoke of "great concern" about events in Romania, after the Government approved measures such as pardoning people charged with certain crimes or who meet certain conditions or removing abuse in office from criminal law, if damages amount to less than RON 200,000.

These moves are seen as a helping hand to corrupt politicians who risk criminal sentences or who are interested in using state funds abusively. Among the former: the president of the governing Social Democratic Party (PSD), Liviu Dragnea, who has already received a suspended sentence for electoral fraud and risks another in a separate case.

On Wednesday morning until early afteroon: