Romania's ruling Social Democrats (PSD) have proposed that ex-Economy minister Mihai Tudose become new prime minister of the country, after the previous PSD government was deposed by means of a motion in Parliament. Tudose's nomination must be accepted by President Klaus Iohannis before taking over the PM office. Iohannis was holding talks with leaders of various political parties prior to announcing his decision. 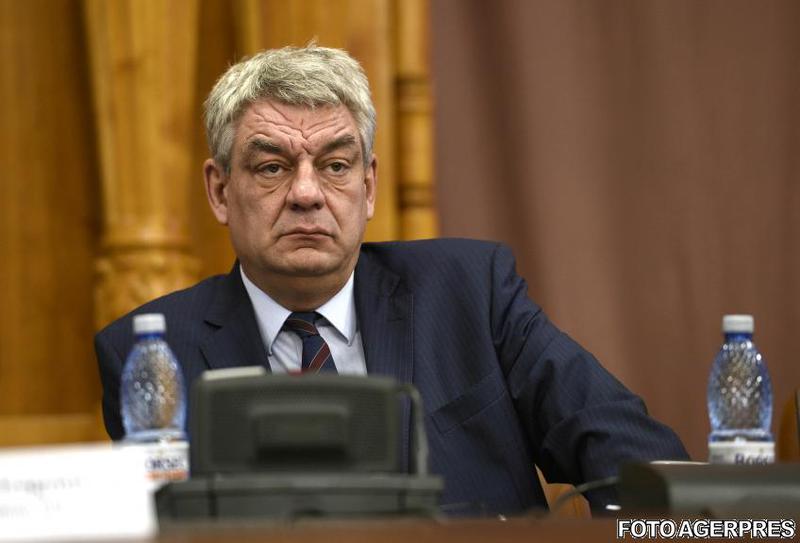 Tudose's nomination comes despite his being noncompliant with a series of arguments his party leadership made to topple the previous government.

The PSD and their Liberal Democratic (ALDE) allies have ousted their own prime minister, Sorin Grindeanu, by passing a motion against him in the Parliament last week. The move came as Grindeanu, previously seen as an obedient ally of PSD leader Liviu Dragnea, distanced himself from Dragnea's policies in key areas such as justice.

In ousting Grindeanu's government, the PSD argued that it failed to move forward with the governing plans of the coalition. And PSD leaders strongly suggested that Grindeanu was acting at the orders of intelligence services.

But the new nominee, Mihai Tudose, acted as Economy minister in the Grindeanu government, a portfolio blasted by party leaders for its lack of efficiency.

And he has been serving as a scholar at the Academy of the Romanian Intelligence Service, holding a PhD thesis for which he is a suspect of plagiarism.