The leaders of Romania's governing PSD-ALDE coalition reacted harshly on Tuesday to a US Department of State statement issued on Monday evening, which blasted planned changes to the laws regulating the Romanian justice system and which have been criticized as undermining the independence of Justice. The leaders of the coalition said they were "unpleasantly surprised" by the statement and rejected "any pressure" on the Parliament. 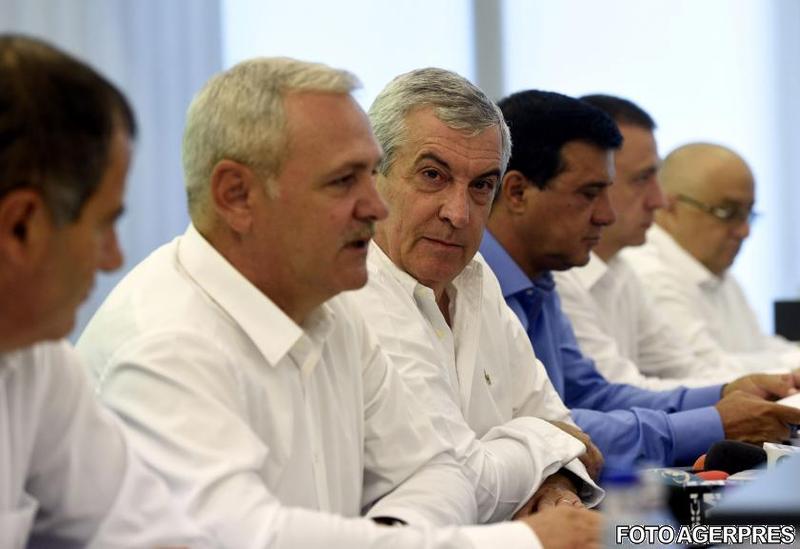 The Department of State position noted the US concern "that the Parliament of Romania is considering legislation that could undermine the fight against corruption and weaken judicial independence in Romania. This legislation, which was originally proposed by the Ministry of Justice, threatens the progress Romania has made in recent years to build strong judicial institutions shielded from political interference". It urged "the Parliament of Romania to reject proposals that weaken the rule of law and endanger the fight against corruption."

The leaders of Romania's governing coalition, Liviu Dragnea (PSD, speaker of the House) and Calin Popescu Tariceanu (ALDE, speaker of the Senate) on Tuesday issued a press release claiming it to be in the name of the Romanian Parliament. It said the Parliament "took notice with unpleasant surprise" about the State Department statement. They said the debates, decisions and votes of the Romanian Parliament are made in the name of people's sovereignity and "cannot be subject to any form of pressure".

And they said the US "should trust the Parliament of Romania" that it is interested in strengthening the independence of the judiciary and eliminating political influences on the justice system.

The US State Department position came as tens of thousands of Romanians protested on Sunday evening against planned changes to the laws of Justice, which are now discussed in a special parliamentary commission.

Other PSD and Romanian government officials took separate stands against the US statement on Tuesday. Serban Nicolae, an outspoken PSD senator, claimed the nobody was taking responsibility for the statement and that it was unclear whether it was an official US stand. And he warned that such statements lead to strengthening of anti-American feelings among Romanians.

And Justice minister TUdorel Toader, who has initiated much of the planned changes before the Parliament took over the debate, said that the "US Department of State says as much and as well as it is allowed. One cannot prevent the [Romanian] Parliament from issuing legislation".