US publication: Company owned by lobbyist who invited Romanian governing party officials to Trump inauguration has opened offshoot in Romania

US publication McClatchydc.com has published an investigation into the businesses of American lobbyist Elliot Broidy, suggesting that his invitation to top Romanian officials to attend the inauguration of President Donald Trump is linked to the expansion of his business to defense contracts. 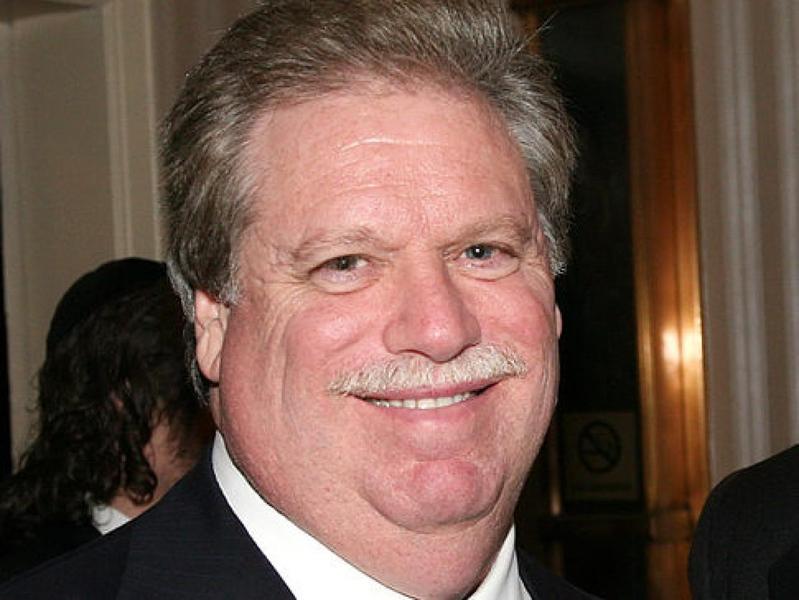 Elliot Broidy has signed the invitation thanks to which Liviu Dragnea, leader of Romania's governing Social Democratic Party (PSD), and then-PM Sorin Grindeanu (also PSD) travelled to Washington in January 2017 to attend the Trump inauguration ceremonies.

The quoted source now notes that one of Broidy's firms, Circinus LLC, specialised in high tech defense services, opened an offshoot in Romania - Circinus Defense SRL - in May 2017. Cirinus is owned 99% by Cirinus LLC.

McClatchydc.com report that Circinus was involved in a partnership with a Romanian research institute in an attempt to receive a contract, but it was unclear whether the bid was successful. A partnership contract between Circinus and Romania's National Institute of Information Technology Research (ICI) is mentioned in an ICI activity report published in August 2017.