The man seen as the brain behind the economic governance program of Romania's governing Social Democrats (PSD), Darius Valcov, was sentenced to 8 years in a traffic of influence case on Thursday. The sentence given by the High Court of Justice can be appealled. Valcov is currently serving as an aide for PM Viorica Dancila. 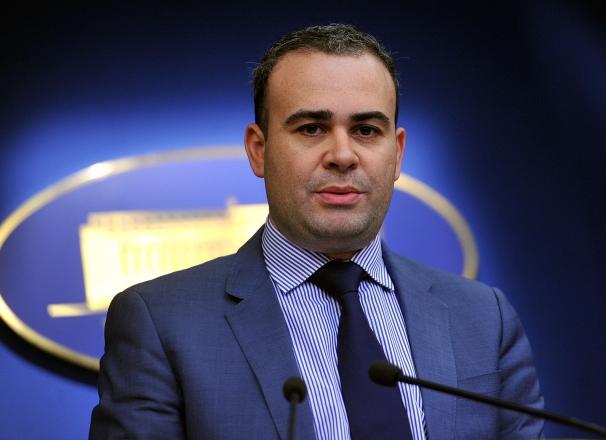 The sentence relates to his activity as a mayor of Slatina city in Olt county, before Valcov rose to national political prominence when he became a minister in a previous PSD government several years ago.

Valcov was indicted under traffic of influence, money laundering, commercial activities incompatible with his official position and other charges in 2015.