Romania's High Court of Justice acquitted Senate speaker Calin Popescu Tariceanu on Tuesday in a case where he was charged with false testimony, news agency Mediafax reported. The decision is not final. 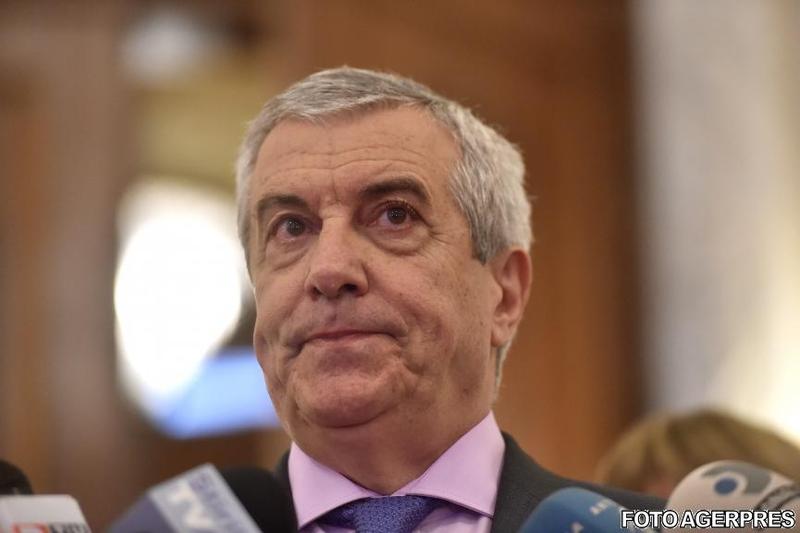 The decision comes despite anti-graft prosecutors who pursued the charges demanded a sentence of three years in prison for Tariceanu.

Tariceanu leads the Liberal Democrats (ALDE), a minor member of the governing coalition. He has become one of the spearheads of a political campaign by the leading coalition to overturn the rules of the judiciary, a campaign seen as an effort to undermine the fight against corruption in Romania.

National Anti-Corruption Directorate (DNA) prosecutors indicted Calin Popescu Tariceanu in 2016, in a case related to the allegedly illegal retrocession of a plot of land near Bucharest. He claimed he did not have any knowledge of the retrocession, which prosecutors deemed to be a false statement.