The situation of the Romanian justice system is the subject of a large part of an European Commission analysis as part of its specific country recommendations for 2018. 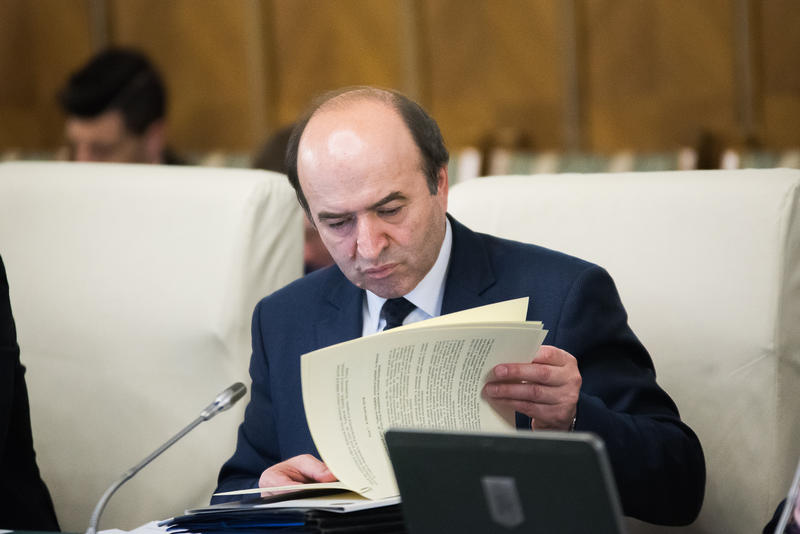 It points to recent legislative evolution, how the independence of justice and the anti-corruption legislative framework have been affected, to corruption within the state-funded sector at all levels and to suspicions of fraud in public tenders, which affect building of highways and hospitals in Romania.

The report would usually refer to the economy, but the proposal issued by the EC on Wednesday, on specific country recommendations which should go for adoption by the EU Council, includes a large number of references to pressure on the judiciary and the fight against corruption.