The President of the Romanian Constitutional Court, Valer Dorneanu, has for the first time spoken about a recent visit he paid to Russia despite Foreign Ministry recommendation not to do so. 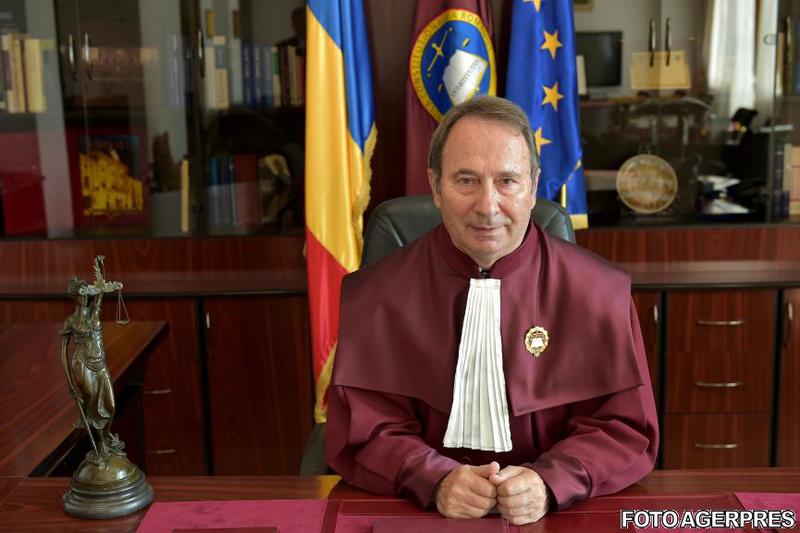 Dorneanu said he did not need approval of the court plenum to attend a conference in Sankt Petersburg. And he said that after Foreign Ministry recommendations not to attend the conference, he talked to the Foreign minister, Teodor Melescanu, and in the wake of the call he did not understand that the Ministry stuck to its recommendation.

The event was organised by the Russian Federation Constitutional Court.

Dorneanu said there was no embargo at Euro-Atlantic level on attending scientific, professional events in Russia.

He said that once the Ministry recommended him not to go, because the event would be attended by representatives of "the Republic of South Ossetia" and "the Republic of Abkhazia", he explained to the minister that he would not have bilateral meetings or make other actions which would not comply with the recommendations. By the end of the conversation, he said he did not understand that the recommendation not to go remained.