Romanian President Klaus Iohannis' decision on Monday to comply with a Constitutional Court decision and dismiss top anti-graft prosecutor Laura Codruta Kovesi sparked a wave of criticism as moves were made to replace Kovesi. One of her aides was appointed interim head of the National Anti-Corruption Department (DNA) as the Justice minister announced the launch of official procedures to name a new head prosecutor at the Department and Kovesi herself spoke of political interference and urged Romanians to trust the fight against corruption can continue. 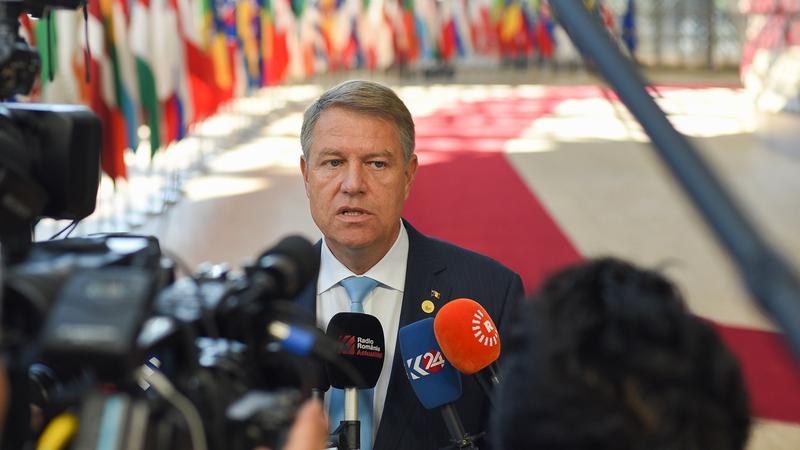 The Public Ministry announced that prosecutor Anca Jurma, who has served as an aide for Kovesi, would take over as interim head of the DNA in the wafe of Kovesi's reparture.

In press statements made at noon today, Kovesi spoke of a "political will to block investigations and the Judiciary", as shown by a long series of changes to the laws governing the fight against corruption.

She also reacted to the way Iohannis opted to announce her dismissal, saying that the presidential decree to revoke her from office "rose a huge question mark" about the issue of prosecutor's subordination to the Justice ministry.

Kovesi thus hinted at hopes that the President would demand clarifications on the Constitutional Court decision issued a month ago, which called for him to dismiss the head of the DNA at the request of the Justice minister. That decision may be understood as a sign that prosecutors would have to answer to a politically named official such as the justice minister.

And the leader of the governing PSD, Liviu Dragnea, seen by critics as a party strongman trying to put an end to the fight against corruption (he himself faces serious issues in this regard) said Kovesi's dismissal was not a victory for anybody, but just a small step in a process that would have to continue.

He did not rule out an option to launch procedures to suspend the president, which had previously been seen as a possible result of President Iohannis' delays in dismissing Kovesi.