Romania's prosecutor general Augustin Lazar said on Thursday that the fight against corruption in the country would continue in a strong manner as an interim head took over at the helm at the main body involved in fighting graft, the National Anti-Corruption Directorate (DNA). New DNA head Anca Jurma took over following the departure of Laura Codruta Kovesi, who was dismissed by the president as a result of political struggles earlier this week. Kovesi would not leave far, however, as she was poised to take another DNA-related job. 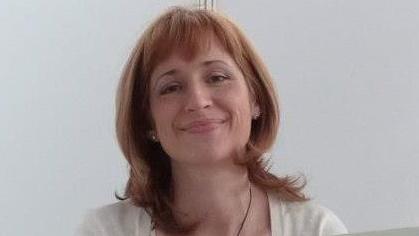 Prosecutor general Lazar said Jurma was a very well prepared prosecutor with extensive experience who was fit to take over as interim head of the DNA. On her part, Jurma said she was ready to provide a "balanced" management which would let DNA remain a strong and independent institution.

After her dismissal as head of the Directorate, Kovesi was due to take over a job as a prosecutor in the city of Sibiu, but Lazar eventually intervened and let her take over as head of a service at the Prosecutor General's Office which effectively lets her overview the activity of the DNA.

Kovesi has led the anti-graft body for the past five years, a period of intense moves against high level corruption. But as the governing Social Democrats (PSD) intensified their efforts to change the laws governing the fight against corruption, Kovesi was removed from office.

President Iohannis was forced to dismiss her as he had been ordered by the Constitutional Court a month ago. Early this year, the Justice minister of the PSD-led government called for Kovesi's dismissal, but the president refused to comply with the request. This led the minister to appeal at the Constitutional Court, which considered that the head of state had to comply with the ministerial order.