​​A referendum on changing the definition of family in the Romanian Constitution, seen by opponents as a politicised attack on gay rights, was bound to fail as preliminary data late on Sunday evening showed attendance was far from reaching the necessary threshold for poll validation. After 2 days of voting, by 7 p.m. on Sunday evening, only 18.87% of voters showed up at polling stations across the country, way below the 30% threshold needed for the referendum to pass. 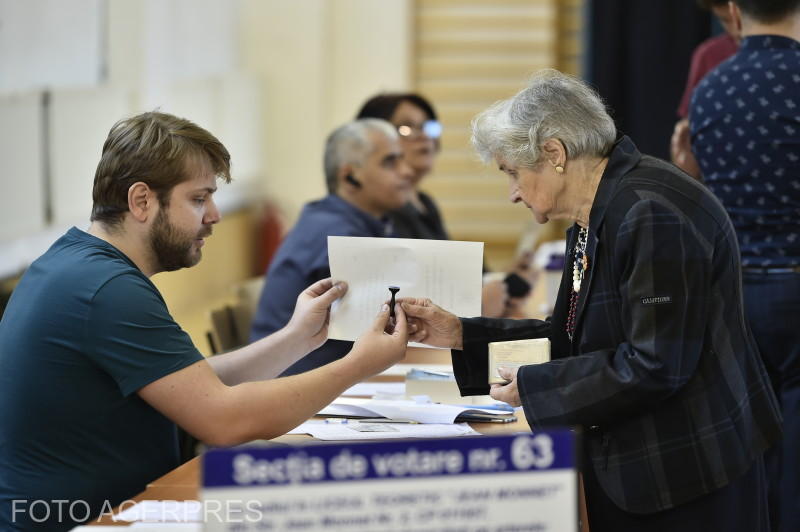 Attendance was way below expectations despite a massive boycott organised by opponents of the changes. Both the influential Orthodox Church and the governing Social Democrats (PSD) strongly supported the poll, calling for a vote in favor of changing the definition of family from one based on marriage between two spouses to one based on marriage between a man and a woman. The obligation of man-woman marriages was already defined in civil law, but not in the Constitution.