Romanian authorities sparked market outcry on Wednesday by announcing on Tuesday evening a series of massive changes to Romanian tax and other corporate rules, changes due to be applied, theoretically, in less than two weeks. The Bucharest Stock Exchange opened with strong losses today and pension funds, investors and other private sector bodies reacted harshly to measures which include a Greed Tax (yes, that is its name), changes to private pensions and state intervention on electricity and gas prices. 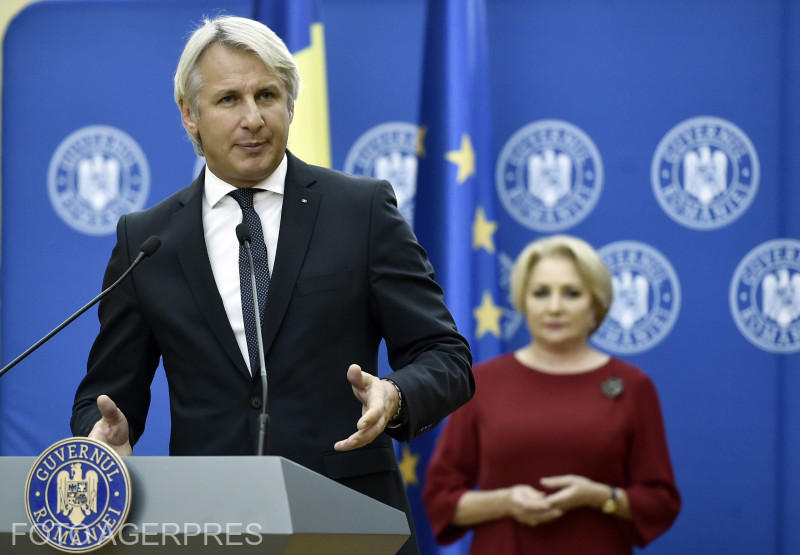 The Social Democratic Party (PSD) -led government, mired in other priorities such as stifling the fight against corruption, has been facing serious difficulties in putting up a state budget for 2019. In these circumstances, Finance minister Eugen Teodorovici on Tuesday evening showed up with a totally unexpected draft emergency ordinance which introduces a wave of changes to financial and tax regulations.

And the minister presented the moves in a nationalistic way, in line with the tone set by PSD leader Liviu Dragnea last weekend, when he attacked corporations and criticised the West for Romanian troubles. Minister Teodorovici even called a new tax on bank assets the "greed tax".

This tax is similar to one already existing in Hungary and would be applied to an index used in interbanking market, which is calculated by Reuters.

Among others, the draft emergency ordinance also:

The draft ordinance claims the measures would have a RON 50.5 billion impact on the state budget.

On Wednesday, the Bucharest Exchange (BVB) opened in the red with its key index BET going as low as -7.67%, with other indices also reporting significant losses. The biggest loss was that of Transilvania Bank (-14.47%), with banking and energy companies reporting the biggest losses.

The Coalition for the Development of Romania (CDR), an association which unites many major investors in the country), blasted the ordinance, saying it breaches the minimal constitutional norms and was unacceptable.