The man who took the reins of power in the wake of the anti-communist Revolution in Romania, Ion Iliescu, and three other high profile leaders of the December 1989 events have been indicted for crimes against humanity, the Prosecutor General's office announced on Friday. 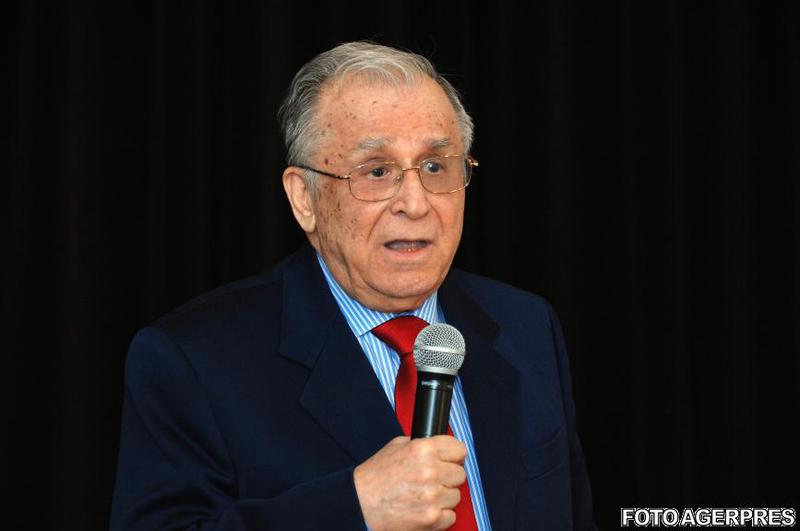 Iliescu and the three others - Gelu Voican Voiculescu, Iosif Rus and Emil "Cico" Dumitrescu - were indicted for their role in replacing the power structures by means of force during the revolution which led to the fall of the Communist regime of Nicolae Ceausescu.

Prosecutors say that at the time the full military forces of Romania made themselves available to the National Salvation Front Council, a leadership body formed by Iliescu and others, on December 22, 1989. Starting at the time, the Council made all important political and military decisions, aiming at bringing to power a pre-formed group and at legitimising it before the Romanian people.

Those goals, prosecutors say, were pursued among other things by means of disinformation, diversion, instilling the fright of terrorism among the people, all leading to kilings: some 862 people died and some 1,250 were wounded, hundreds were imprisoned or harmed during the revolution, after December 22, 1989.

After the Revolution, Ion Iliescu, who took over the party which preceded the currently governing Social Democrats (PSD), stayed as President starting 1990 until 1996, then between 2000-2004.