The former head of Romania's anti-graft prosecutor's office (DNA) Laura Codruta Kovesi announced in a radio show on Europa FM on Wednesday evening that she has been summoned as a suspect in a case, just as she prepares to go through European Parliament hearings for the EU Chief Prosecutor job. She accused a domestic attempt to stop her from taking over the job, given the hostility of the governing coalition in Romania against her. 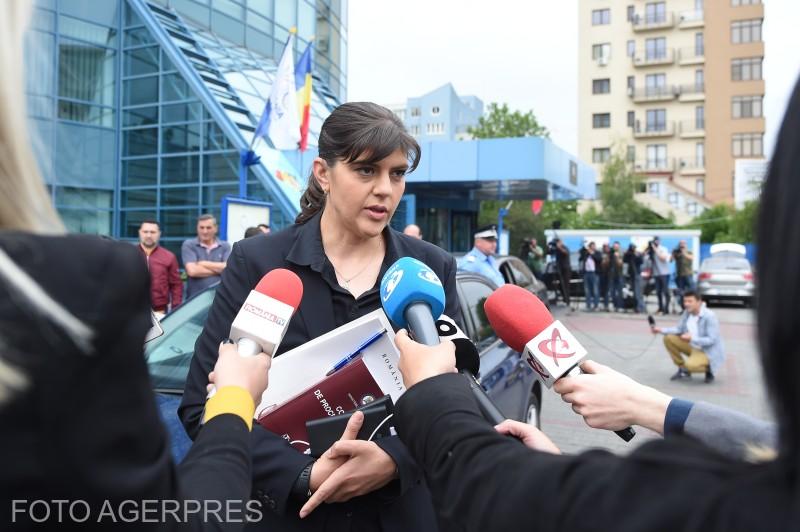 Kovesi, who headed the National Anti-Corruption Department (DNA) until she was forced out of office under political pressure last year, has become the front runner for the job of EU Chief Prosecutor at the beginning of this year. That is, despite Romanian authorities' concerted efforts to prevent her from taking over the job.

Since re-election as a majority coalition in 2016, the PSD and their ALDE allies have pushed to subdue the fight against corruption. Last year, the Justice minister called and - with help from Constitutional Court verdicts - obtained the dismissal of Kovesi as head of the DNA.

When she came forward as front runner for EU Chief Prosecutor, the nomination was handed to the same Justice minister, Tudorel Toader, given that Romania holds the presidency of the EU Council. Toader and other political leaders have been pushing to prevent the nomination, despite apparently wide EU support for Kovesi.

On Wednesday night, she said on Europa FM that she was summoned by a Section aiming to investigate crimes among magistrates as a suspect in a case where charges relate to abuse in office, bribe and perjury.

The said commission has just been established as part of efforts of the governing coalition to change the laws of justice and press the judiciary into political compliance.

She noted that the subpoena came just for the day she was due to hold an interview at the EP for the EU Chief Prosecutor job.

Contacted later by Realitatea TV, she said she believed the subpoena came as an "act of revenge for the complaint I submitted to the" European Court of Human Rights, challenging the moves that led to her oust as top DNA prosecutor.

Earlier on Wednesday, the largest group in the EP, the European Popular Party, said she supported Kovesi for the prosecutor job, as top EPP official Esteban Gonzales Pons said answering a HotNews.ro question. Also on Wednesday, one of the LIBE commission vice-presidents, Judith Sargentini, said in an interview with HotNews.ro that Kovesi had the qualification to take over the European job, but all three existing candidates were due to go through hearings on February 26.​