Romania's Justice minister Tudorel Toader on Tuesday announced that the government adopted two ordinances changing the laws of justice: one focused on the designation of Romanian candidates to European prosecutor jobs and another on changing the three laws governing the judiciary, which were massively changed by the PSD-ALDE coalition last year. The announcement sparked harsh criticism from the President, the opposition, experts. 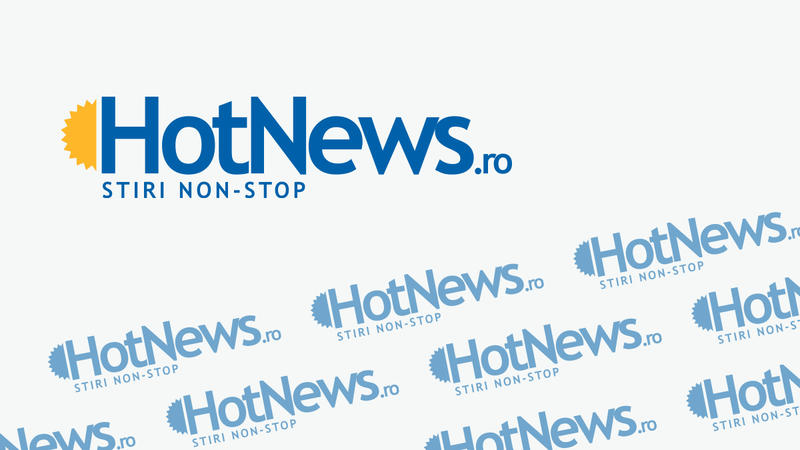 The moves comes as the governing coalition of Social Democrats (PSD) and Liberal Democrats (ALDE) has already pushed for a wave of changes for the past two years, aimed at bringing the judiciary under political control and subduing the fight against corruption. Many top politicians, including PSD leader Liviu Dragnea himself and many of his cronies, have been facing charges and criminal sentences related to corruption, a trend they are now reversing.

Key changes in the ordinances adopted today say that prosecutor offices cannot be taken by delegation (including interim terms) and they can be claimed by judges, not only by prosecutors. Other procedural approval changes are also introduced, which relate to the balance of political influence within the main body governing the judiciary, the Superior Council of Magistrates (CSM).

Analysts in the media and among professionals warned that the changes pave the way for the PSD to take control of key prosecutorial and other positions in the judiciary.

Augustin Zegrean, a former president of the Constitutional Court, called the ordinances a "new blow for Justice", a "madness" which proved "this is no longer a state of law".

Prosecutor general Augustin Lazar, whose own job is affected as his term is due to expire and serving as interim head for a longer period appears to be questioned, commented that the key ordinance changes the rules of the judiciary might lead to an institutional standstill, as the Public Ministry may find itself "unable to comply with its constitutional duties of representing the general interests of the society, defending the state of law and the rights and freedoms of the people".

Responding to Lazar's criticism, Justice minister Toader pointed to one key affect of the ordinances, saying that it was natural that Lazar was discontent with his inability to delegate or be delegated anymore, as he was preparing to.

President Klaus Iohannis made a statement late in the evening saying that PSD "acted against the state of law again today" and that the PSD wanted to create a special status for people facing the act of justice.

A first reaction from the European Commission came hours before the Romanian President's, with EC vice-president Frans Timmermans saying he did not know such an ordinance on the laws of justice would be adopted by the Romanian government.

PSD leader Liviu Dragnea, who cannot serve as prime minister himself but is the de facto ruler of the government led by PM Viorica Dancila, claimed he did not know about the ordinance, but after reading it considered it ok.​