Romania on Sunday joins fellow EU member countries in the elections for the European Parliament, seen here mostly as a test for domestic political powers before a wave of local, general and presidential elections in 2019-2020. The EP elections, marked by populist-leaning campaign debates related heavily to the struggles of Romanian politics and judicial matters and less about EU affairs, will be doubled by a national referendum on support for Romanian justice against governing coalition's attacks. 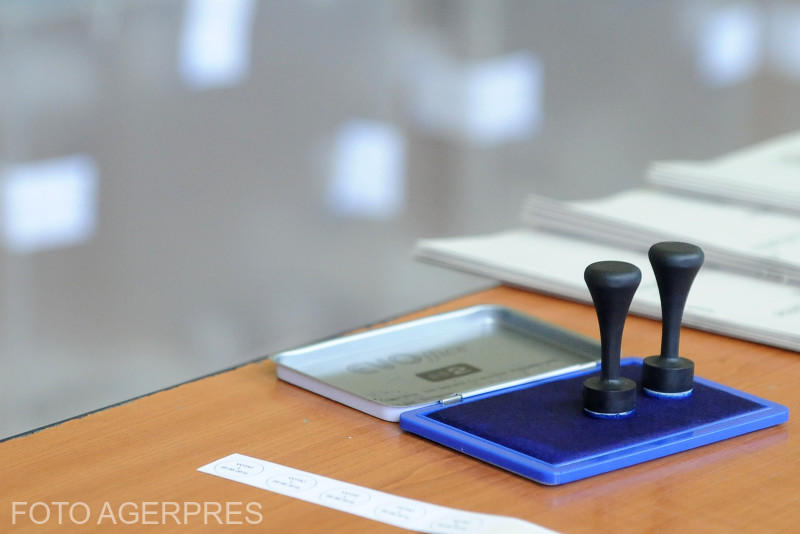 Romania, which joined the EU in 2007, is a source of massive wave of labor migration to EU countries. It was also the target of intense pressure by EU officials in regard to strongman Liviu Dragnea's Social Democratic Party (PSD) -led government efforts to put an end to the fight against corruption and subdue the judiciary. Romania has also long been pressing to join the Schengen Area, which it failed so far.

But while it is directly affected by many a European-wide policy issue, it largely dodged a direct involvement in issues of major contention in Western countries, such as migration. And it has mostly ignored EU-wide debates such as climate change.

As the current holder of the EU Council presidency, it focused on keeping things working, while being split between EU pressure for the government to put an end to attacks on the Justice system, and efforts that led to a joint EU statement in support of a strong, "one Europe", at an informal summit in Sibiu, Central Romania this month.

The campaign for European Parliament was therefore way less about EU policies and way more about symbols of European unity - or divisiveness.

Opponents of the governing coalition focused their messages on calls for high voter turnout, as prior elections, which were marked by low turnout and high apathy, led to a resurgence of the Social Democrats to a landslide success in the 2016 general elections.

The opposition parties were the only ones which occasionally paid interest to EU affairs during the campaign. PNL took advantage of EU-wide tendencies and focused on nationalistic-leaning messages as well, while supporting a strong Union.

And the opposition parties, especially the Liberals as the party most closely linked to President Iohannis, were the only one to be heard in regard to the referendum Iohannis has called for May 26. The referendum aims at preventing the PSD-led coalition from forcing an amnesty and pardon for sentences related to acts of corruption, moves long considered by the PSD and which would help PSD leader Liviu Dragnea and other top officials who face corruption sentences or inquiries.

Meanwhile, the governing coalition has focused on a deeply nationalistic line closer in tone to governing parties in Hungary or Poland. While lacking ideologies such as those, the PSD has paid all efforts to remove pressure by the judiciary on their leaders, especially party president Liviu Dragnea, who have been sentenced and risk other sentences of corruption. That also means thorough disinterest in developments of utmost importance for Romania, such as improving road infrastructure or conditions in hospitals or the education system.

While ignoring themes such as EU funds which were used by Dragnea- and PSD-linked companies and PSD-run institutions extensively, their campaign focused on alleged double standards by the EU and European disrespect when it comes to Romania. The single EU topic touched by the PSD was the double standards for products and services applied in Western and Eastern EU countries.

The PSD campaign was also marked by a series of abuses. Among others:

And when it comes to the referendum, while PSD officials including Dragnea said they would not oppose it or impede it, it did nothing to ease its organisation - and President Iohannis has complained about regulatory missteps for the promotion of the referendum on TV.

With few exceptions, the referendum has largely missed as an issue during electoral debates on most channels, TV or otherwise.

The results of the polls would be essential in how things in local politics will develop starting tomorrow night. Liviu Dragnea expects a High Court verdict in a major corruption case against him as early as Monday. This week, he said that on Sunday evening, once the results are out, he would make an announcement regarding a possible candidacy in presidential elections expected this fall - but he was later forced to dilute his position after members of his own party recalled that this was a party-level endeavour, not an individual decision.