The failures of Romania's governing Social Democrats (PSD) in the recent European elections and the detention of their leader Liviu Dragnea for corruption on Monday has left the party in disarray. On Monday, as the opposition was threatening with a censure motion, PM Dancila and fellow party leadership members convened to sort out their troubles. 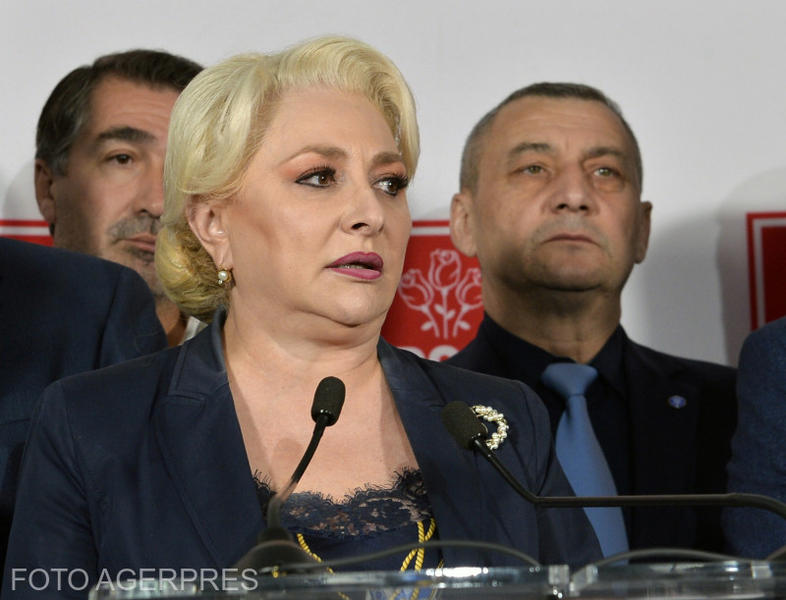 The PSD leadership convened in a special meeting on Tuesday, at the call of PM Viorica Dancila. While she was seen as a dummy politician controlled by Liviu Dragnea, she stood out from the crowd for efforts to keep a united front among the PSD, pushing away other cronies of Dragnea's and tapping into some of Dragnea's opponents within the party.

She proposed a replacement for Codrin Stefanescu, a notorious associate of Liviu Dragnea, as secretary general of the party.

And she announced that Paul Standescu, an opponent of the former leader, would serve as executive president for the time being.

Gabriela Firea, Bucharest Mayor and a PSD politician who has been oscillating in her collaboration with Dragnea, called on former party members - who have left to join a political group established by Dragnea's arch-rival, ex-party president Victor Ponta - to return to PSD. She even suggested readiness to collaborate with Ponta's Pro Romania party at parliamentary level.

And Marian Oprisan, an influential member of the PSD, claimed they had "another PSD" today and that the talk within the PSD about Justice has stopped. Attacks on the judiciary and efforts to put an end to the fight against corruption were the main focus of the PSD governments for the past 2 and a half years.

Meanwhile, Ludovic Orban, leader of the opposition National Liberal Party (PNL), the main force coming out of the EP elections, warned today that unless Dancila's government resigns the PNL would submit a censure motion.

Dancila has claimed, for the past two days, that the party did not intend to give up government, despite some members of the PSD suggesting it should.