Mass struggles hit Romania's political scene on Wednesday as the governing coalition tries to keep its ground in the wake of massive losses in EP elections last weekend and the fall of its leader, former House speaker Liviu Dragnea, who was convicted under corruption charges on Monday. Pressure on the government following major organisation problems for voting in the Diaspora also increased substantially. 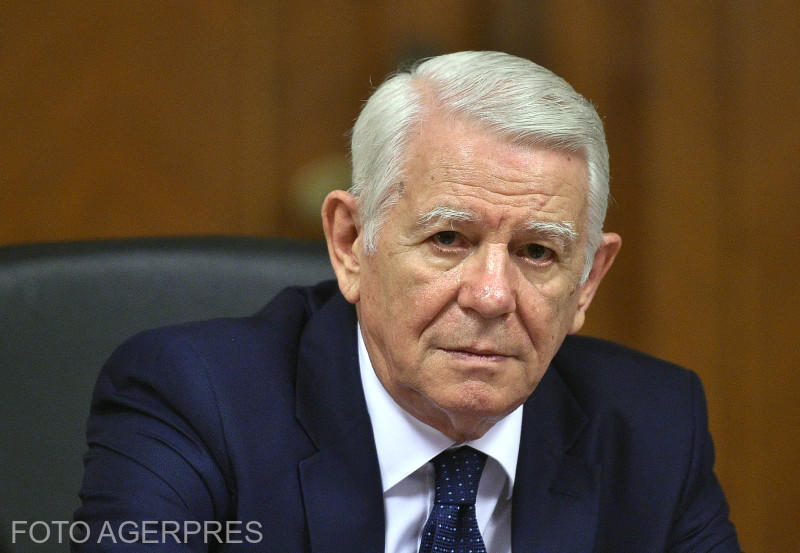 Final results for the European elections came out on Wednesday, placing the opposition Liberals (PNL) ahead of the pack with 27% of the votes, followed by the governing Social Democrats (PSD) and opposition USR-Plus Alliance neck in neck, with 22.51% and 22.36% respectively.

The situation made it so that early on Wednesday no party or group had a clear majority in the House, as it prepared to elect a new speaker following the detention of Liviu Dragnea.

But eventually the PSD retained its majority in the House and managed to impose its candidate to replace Dragnea. The new House speaker is Marcel Ciolacu, who beat PNL's candidate Raluca Turcan in the run for the job.

In a sign that politics are not going to change easily following the PSD defeat in the European poll, Ciolacu is known to have been a close crony of Dragnea's. He served as deputy PM in a PSD-led government in 2017, before it was replaced with another PSD executive and Ciolacu's relations with the party strongman cooled.

In the other chamber of the Parliament, the Judiciary Commission of the Senate decided on Wednesday to lift immunity for Senate speaker Calin Popescu Tariceanu, for whom the National Anti-Corruption Department (DNA) had demanded approval to launch a criminal inquiry for corruption charges.

Meanwhile, President Klaus Iohannis, who has been a vocal opponent of the PSD government, demanded PM Viorica Dancila today to dismiss "immediately" Interior minister Carmen Dan and Foreign minister Teodor Melescanu. He held them responsible for the major problems with the organisation of polling stations in the Romanian Diaspora on Sunday, which led to impossibly long queues and prevented thousands of people from voting (members of the Romanian Diaspora are known for their opposition to the PSD).

In an occasionally aggressive tone, both ministers said they had no plans of resigning and blamed the president for the troubles, pointing to the fact that a referendum was also organised simultaneously with the elections.

And the confrontation between the President and the Government continued with the nominations of several people to take over vacant jobs in the government. Political sources said that President Iohannis would not accept the nomination made by PM Dancila today of Titus Corlatean as deputy prime minister for strategic partnerships.

Titus Corlatean resigned as Foreign minister in 2014, in the wake of a major scandal sparked by how the government organised the presidential elections of the time - with long queues similar to those on Sunday and many voters prevented from casting their ballots.

Anti-corruption prosecutors have opened a case related to those events, but were forced to close it last fall. One of the reasons for the closure was that the Senate refused to allow the launch a criminal inquiry against Corlatean, under abuse in office charges.