Pope Francis arrives in Romania on Friday - the second visit of a Pope to the majority Orthodox country after the one paid by John Paul II in 1999. His 3-day visit to a country where Catholics number single digit percentages comes after his visits to other SE European countries and is expected to focus on messages of integration within Europe and respect to Catholic martyrs of the Communist era. 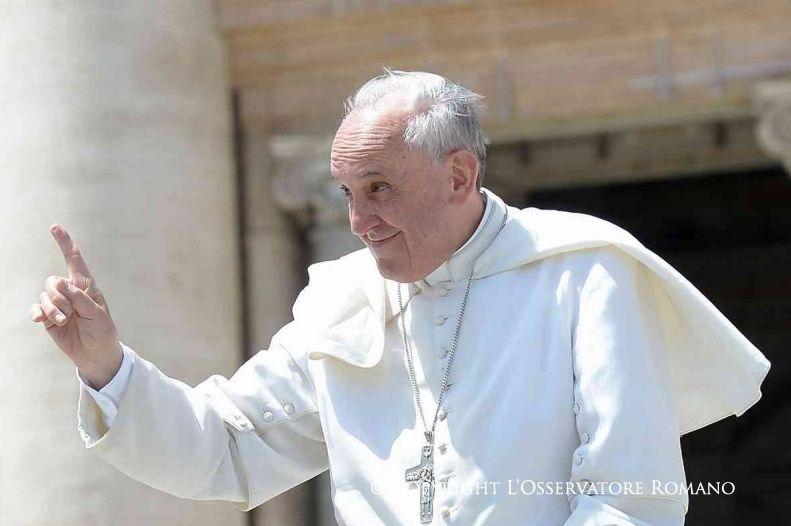 The visit will include stops in several places across the country, starting with Bucharest. Ther e he is due to meet top officials including the President and the PM, the Patriarch of the Romanian Orthodox Church, masses of believers, but also visit the Cathedral of the People, a massive structure recently built by the Orthodox Chuch despite criticism that it resembles oppressively huge Communist-era architecture.

Six years since his being chosen as head of the Catholic Church, Pope Francis has established himself as a revolutionary Pope, open to new trends in the society and to events to which the Church had kept distance in the past.

Aged 76, Jorge Mario Bergoglio is an Argentinian who served as Jesuit Archbishop of Buenos Aires. He is the first Pope originating from the Americas.

Known for the words he has repeated - "My people are poor and I am one of them" - he has gained fame for living in option to live a simple life, in a flat. He has argued against the "spiritual wordliness" of the Church and in favor of social justice efforts.

Born of Italian immigrants to Argentina in 1936, one of the five children in his family, he was ordained a priest in 1969. He studied in Spain and joined the Jesuits, pursuing both theological and educational work in Argentina for many years.

In 1992, Pope John Paul II appointed him Bishop in Buenos Aires, rising in clerical ranks there until he succeeded Cardinal Quarracino as Archbishop, Primate of Argentina in 1998. In 2001, he became a Cardinal, a moment when he urged fellow faithful not to spend money to go to Rome for his ceremonies, but instead give that money to the poor.

Elected Supreme Pontiff on March 13, 2013, he made a name for himself outside the influence of the Church with his stance for social and economic reform that would slow down the destruction caused by climate change and reckless energy consumption.

He has made himself heard arguing in support of the integrating the poor, against walls being built to stop migration and pursued his believes with actions such as kissing the feet of people suffering of AIDS, of convicted criminals and of Sudanese leaders.

And he showed openess of the Catholic Church on issues such as sexual abuse committed by its people of the cloth against children and other victims.

While he has shown openess to sexual minorities. he has yet to show a clear position on same-sex marriage.