Early electionson September 6 would be the only solution for the crisis in the Republic of Moldova, Teodor Melescanu, Foreign minister in Romania's Social Democratic (PSD) -led government, said on Monday. It is the first clear position from a relevant Romanian official since the political crisis spiraled in Chisinau this weekend. 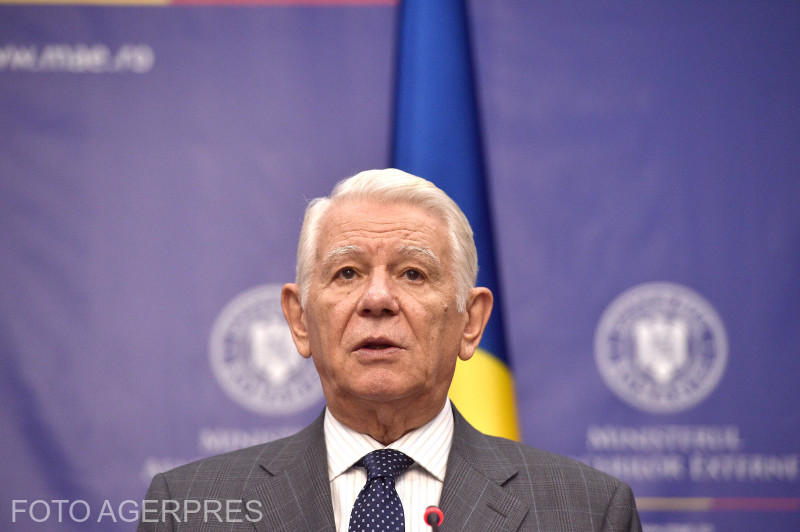 Romania's President Klaus Iohannis during the weekend has made a non-engaging statement supporting the rule of law and dialogue in the neighboring country, while EU officials delivered a much clearer stand, saying they recognised the new government of Moldova.

That Government, led by Maia Sandu, is the result of an alliance between Sandu's movement and the Socialists led by President Dodon, aiming at removing oligarch Vladimir Plahotniuc from power. But Plahotniuc, who controls the Democratic government that led the country so far, used his control of the Constitutional Court to block the president, dissolve the parliament and declare Sandu's government illegal. Plahotniuc is calling for early elections.

In his first statements on the issue, Melescanu agreed with the idea of early elections. "As an old time politician, I'm telling you, when things turn to a mess the only solution is to turn to voters", he said, specifying that he was speaking of "elections on September 6, according to the Constitution of the Republic of Moldova".

And he said that Romania's Ambassador to Chisinau had a meeting with President Dodon and was due to hold talks with Democratic Party president Vlad Plahotniuc.