The leadership boards of Romania's chambers of Parliament agreed on Monday to propose the establishment of a parliamentary commission to investigate alleged fraud during the May 26 elections for the European Parliament. The proposal was made by Senate speaker Calin Popescu Tariceanu, leader of ALDE, a minority partner of the governing coalition. Both ALDE and the Social Democrats (PSD), the main governing party, were the clear losers of the European poll, which was organised by bodies like the Foreign Ministry, which are under their political control. 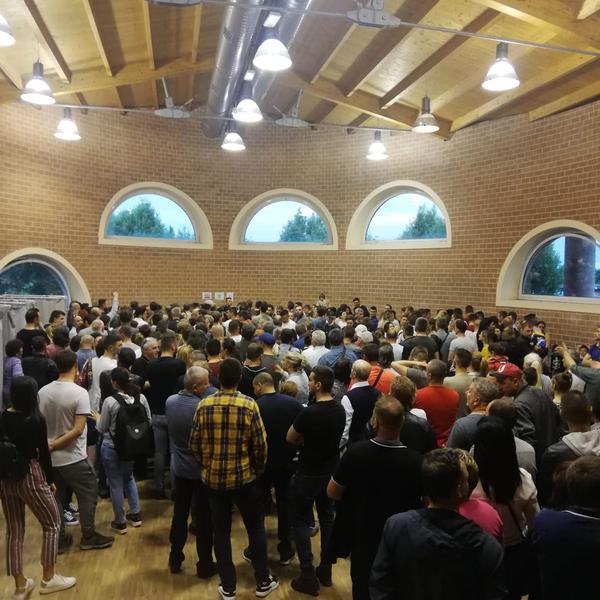 Tariceanu's ALDE party failed to reach the necessary threshold to get into the European Parliament. PSD came second after the opposition Liberals (PNL) and just above a tie with the third placed opposition alliance USR Plus. The poll was the harshest result for PSD in recent history and delivered a massive shock as it came just a day before PSD's former leader Liviu Dragnea was sentenced to prison in a corruption case.

PSD's current leader, PM Viorica Dancila, also said on Monday that the establishment of such a commission "for fraud in the May 26 European elections" was discussed during a session of the governing coalition.

The idea of such a commission was first mentioned by PSD spokesman Mihai Fifor last week.

The first to talk about alleged fraud was Foreign minister Teodor Melescanu, who accused electoral tourism as a cause for the disaster of voting in the Romanian Diaspora. Melescanu was one of the targets of accusations of abuse of power and attempts by the PSD-led coalition to infuence the results of voting abroad, as his ministry was the main organiser of voting sections for Romanians in cities across the world.