​Venice Commission recommends Romania govt to drastically reduce use of emergency ordinances, warns of moves in the Justice sector

The Venice Commission urges the Romanian Government in a report obtained by HotNews.ro to drastically reduce the use of emergency ordinances in the Justice sector. It reaffirms its recommendation for Romania to seriously reconsider the need to create a special structure charged with investigating magistrates, which it says risks becoming an obstacle for the fight against corruption. 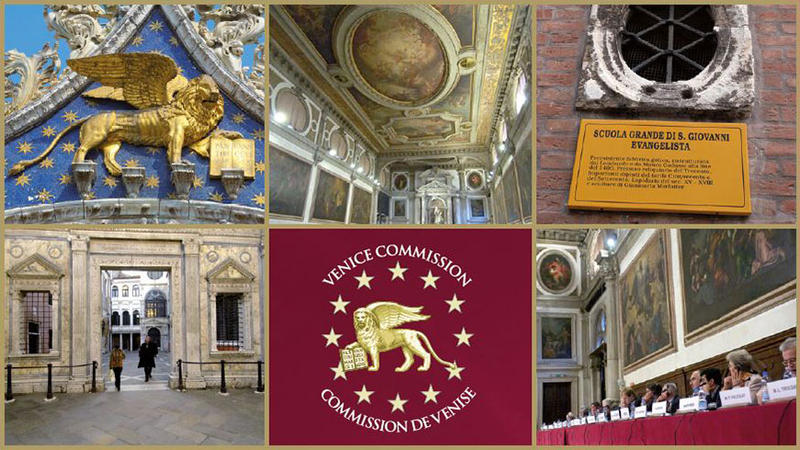 Romania's President Klaus Iohannis, who has opposed the PSD government moves in the field of justice, said in the wake of the Venice Commission report that it has shown the Government used the tool of emergency ordinances "abusively". It urged the governing coalition to cover the prejudice it has brought to the judiciary by applying the European bodies' recommendations in the sector fully and immediately.

The Venice Commission said it was most alarming that the government continued to push legislative changes by means of emergency ordinances, a practice which weakens the possibility to keep checks on the government, comes against the principle of division of powers and affects legislative stability.

On the recent establishment of a special body aimed at investigating magistrates, the Venice Commission says the reasons behind the move remain unclear and the special section risks becoming an obstacle in the fight against corruption and organised crime.