​Court forces Romania Government to sell shares in oil company Petrom within an 8% limit to employees, at 2004 price

Romania's Government is forced to apply a High Court decision according to which it has to sell shares in major oil company OMV Petrom, within a limit of 8% of its capital, to employees at the price recorded at the moment of the 2004 privatisation. The High Court decision was made on May 8, 2019, but has not been publicly communicated so far. 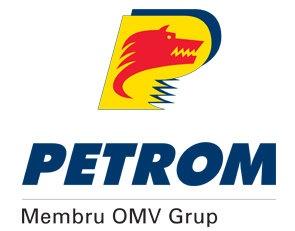 For each day it fails to comply with the decision, a fine of RON1,000 is applied to the Romanian state.

The sale of the stock of up to 8% of Petrom's shares was established by the law for the privatisation of Petrom. But the Romanian state has postponed the moment as long as it could, considering that an organised crime case involving two former ministers also came about a decade ago.

By the time of the 2004 privatisation, the price paid by OMV was of EUR 0.05/share. It is now evaluated at Eur 0.08/share in RON equivalent, meaning that employees would buy Eur 0.03 cheaper shares.

But it is not clear what the 8% threshold means exactly, nor who would benefit - the employees at the moment of privatisation or employees of today?